I saw this on Twitter. Not sure if they were thinking of the dog show or the weather … Or both. 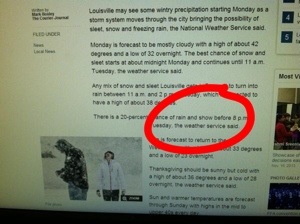 From Twitter – I’m going to have to check for this spice the next time I’m in the grocery store . . . 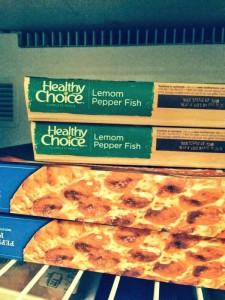 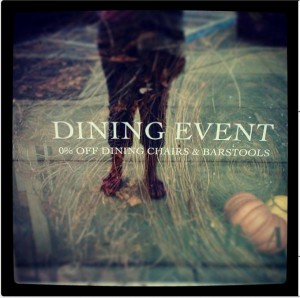 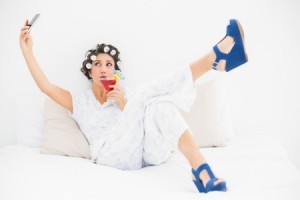 I got this one from Twitter. Traffic signs that are confusing are the worst. People depend on traffic signs to help them navigate from Point A to Point B, and when they aren’t completely clear or are completely incomprehensible–like this one–it just adds stress to an already difficult activity. 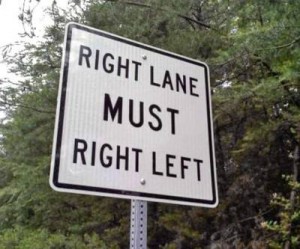 Here’s an example of a very simple error that wasn’t caught by a Toronto newspaper. This is an error that word processing spell check should actually find. Don’t always ignore the red squiggly lines–they may have a message you need to pay attention to. 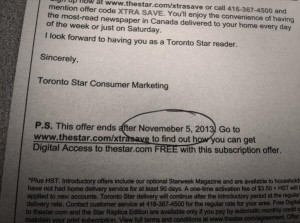 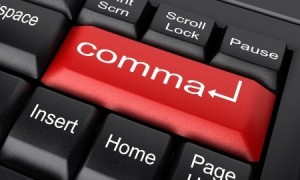 Dates seem to be confusing for some people. When you use a complete date (month, day, and year), you should use a comma before AND after the year.

Of course, there are exceptions. For instance, if other punctuation is necessary after the year, you would omit the comma immediately after the year.

Also, if the date is in the day, month, year style (13 November 2013), there are no commas unless the sentence requires a comma for another reason.

Where a comma after the year might lead to some confusion, use a semicolon.

Note that my office will NOT be closed on all of those days. Unfortunately, it is for illustrative purposes only and I will be hard at work on most of those days.

Where you are using just the month and year, there are no commas unless the sentence needs it for another reason.

Don’t be afraid of commas with dates, just learn to use them correctly.

From an Atlanta news headline. Two mistakes in ten words is pretty bad and can’t possibly take that much time to proofread before publishing.

Found this one on Twitter and, yes, she has demanded a replacement.  When the name is very obviously a woman (“Mrs. Suzanne”), using “his wife” and “his” is inexcusable. This is the danger of using templates and not checking them every single time. 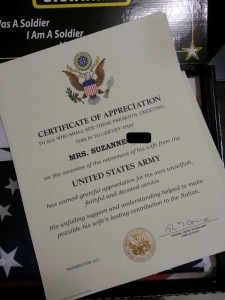