I took this picture on a recent trip to Jerome. It is correctly spelled “Saguaro.”

Since some people will be sending out holiday cards and/or letters soon (if they haven’t already), I thought it was time to rerun a blog post about making last names plural and possessive. If you are sending cards out for your whole family, please pay attention to this.

My daughter sent this advertisement to me. 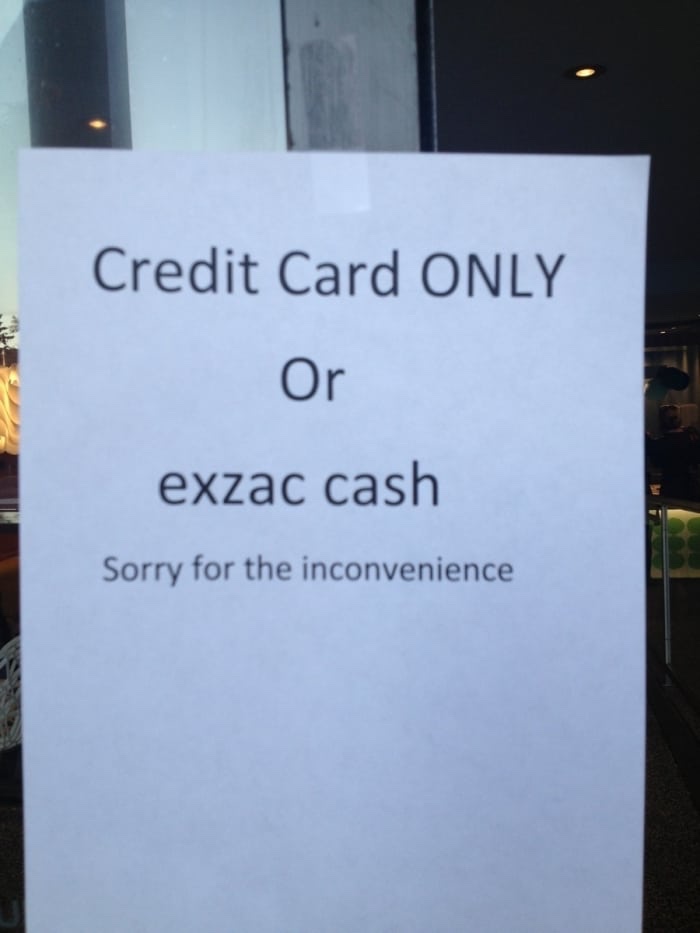 Here is an article that was posted on November 28, 2013, that is still appropriate today. Happy Thanksgiving!

When using seasons to describe the time of year, remember that seasons are reversed in the Northern and Southern Hemispheres. When it is summer in the U.S., it is winter in most of South America and Australia. In that case, it is clearer to say “the first three months of the year,” or “the last quarter of 2014.”

So many errors in one word, but suffice it to say that Proof That blog and I wish you a very Happy Thanksgiving. 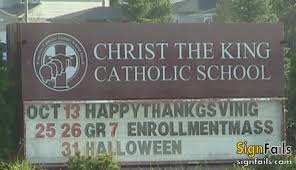 A friend sent this to me. I’m sure they meant check-OUT privileges, but that’s not what it says. 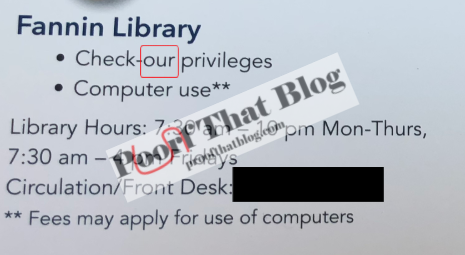 This was in a recent local bar publication. You can see that the headline is wrong because it is right in the first paragraph. This just shows the importance of reading headings as well as the language of your document.

I realize news stations are always wanting to be the first ones out with the headlines, but do they honestly think that being the first one out with a headline with typos makes them look good? This was in my important news alerts this past week: 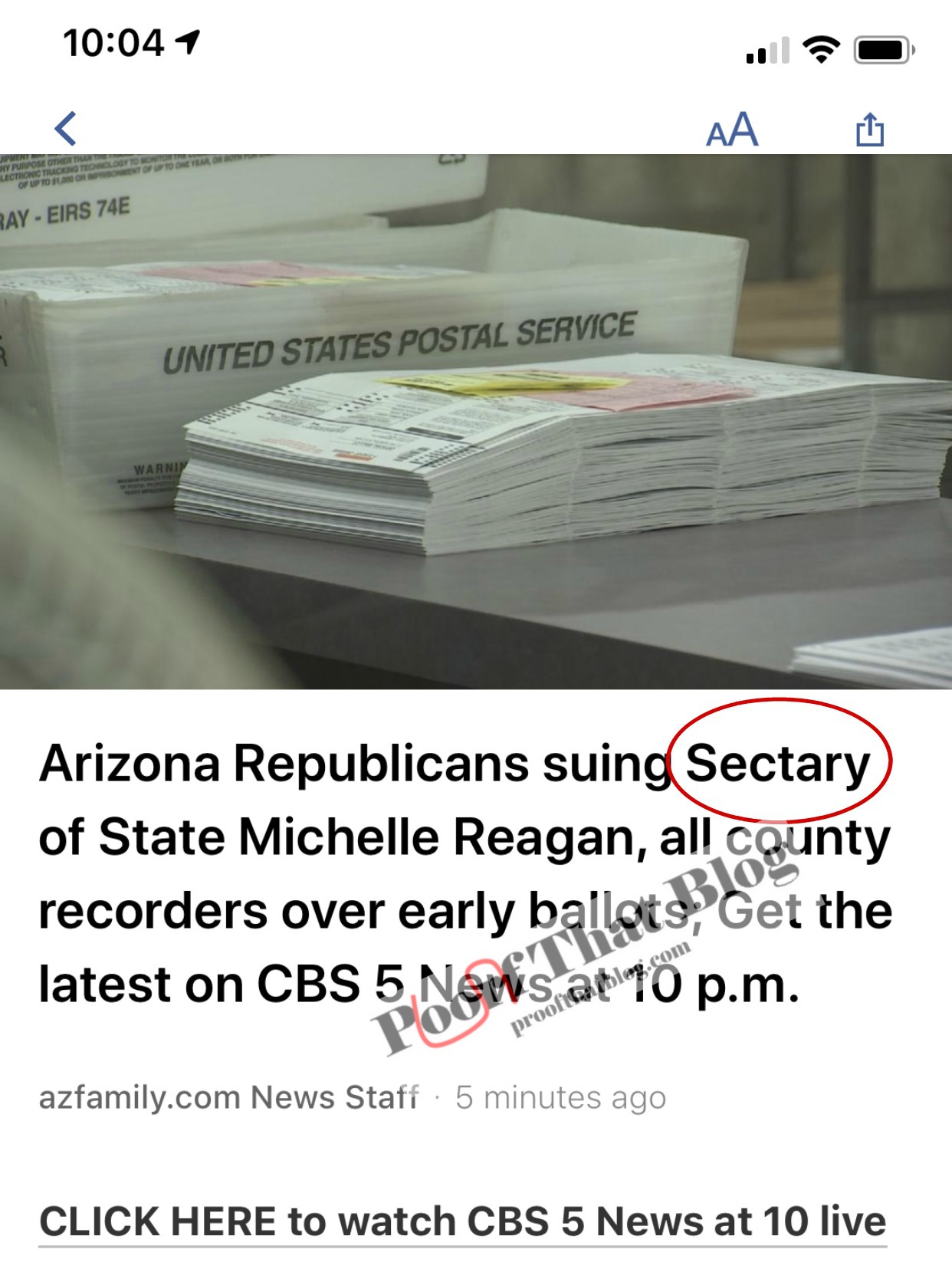 This came from a PTB reader. I guess this means non-alcoholic beer is prohibited–along with the other REAL alcoholic beverages. Or are there really people who don’t think beer is alcohol. Wait–I watch Live PD so I already know the answer to that question. 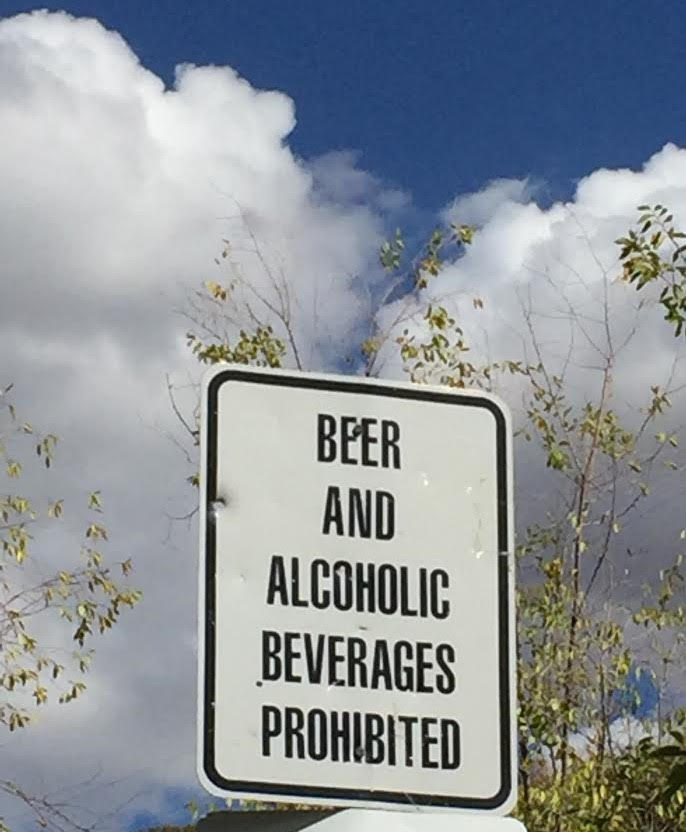