A reader sent this to me. So many things could be said, but suffice it to say that spacing is indeed important. It reminds me of my favorite typing issue. Every time I try to speedily type “does not,” it comes out “doe snot.” Spelled correctly but obviously not what I want to say. Every. Single. Time. So slow down and get it right! 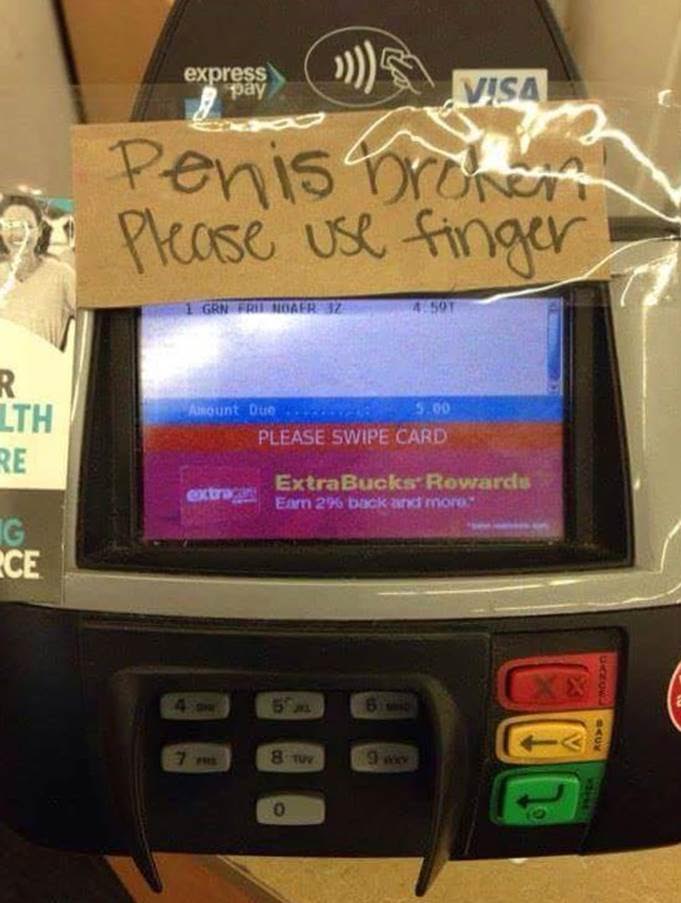 Time for a few quickies.

If you have a quickie question or a tip that helps you remember a grammar rule, send it to me (proofthatblog@gmail.com) and we’ll answer it for you and others who probably have the same questions or share your tip so that we can all learn something.