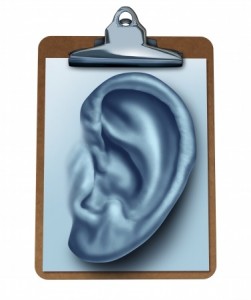 Remember how your fourth grade teacher taught you to use a before a consonant and an before a vowel? Times have changed and that method—by itself—is no longer a valid way to decide whether to use a or an. Today’s grammar rules indicate that use of a or an depends on the sound of the next letter, not just whether it is a consonant or a vowel. For instance, the word hour starts with a consonant but sounds like it begins with the vowel “o” sound, so it would be an hour. There are a couple of letters that can be tricky. First, where there is a long u sound (as in “union”) and o with the sound of w (as in one), you use a. Just think of the long u sound as “yoo” (starting with a consonant sound) and the w sound in “one” as a “w” (consonant sound). Just remember it is the sound of the letter that tells you which to use.

One word that is confusing is historic. The way you pronounce it determines whether it is a or an. Following our rule, it should be “a historic.”

The same rule will apply when you are dealing with abbreviations and acronyms. It will depend on whether you pronounce it letter by letter or as a word. For example, a PPO insurance plan. The acronym PPO is pronounced letter by letter and the first letter—P—is pronounced as a consonant. Another example would be an M.B.A. degree. The abbreviation M.B.A. starts with “M” which sounds like em, so use an.

When you stop long enough to sound the questionable word out in your head, the decision is pretty easy. Just stop, pronounce, and listen. You will get it if you take the time to hear it.