This one was on the news but this time it wasn’t the news channel’s fault. 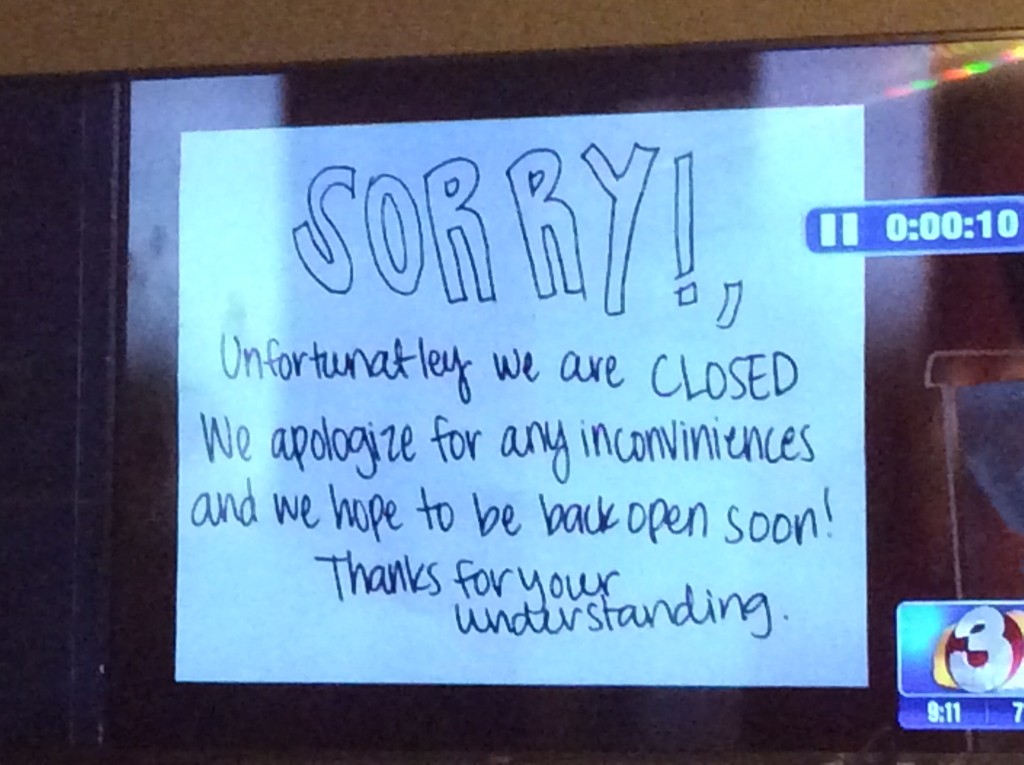 I caught this sign recently. It appeared to be a normal “For Rent” sign, until I saw the “No Vacancy” sign–on the same sign. Apparently you can rent the house, but you can’t live there. 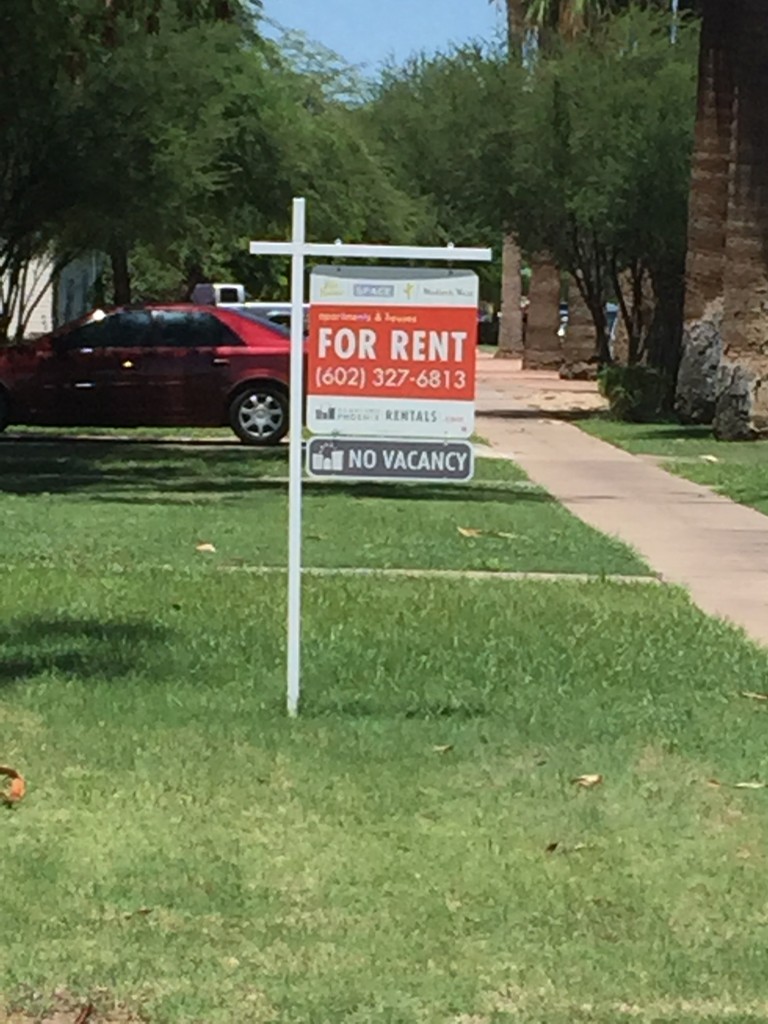 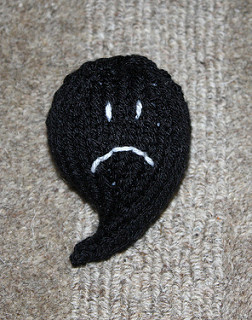 My son caught this at a convenience store near his house. I don’t even know what this sign means. He said he thinks it means that shoppers need to leave backpacks or bags at the front while they are shopping. I think if that’s what they meant, that’s what they should have said. 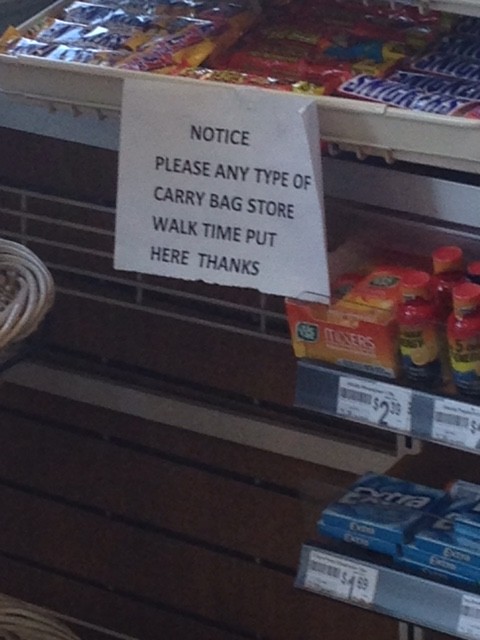 I found this on Etsy while I was looking for a gift. It was for sale. REALLY! This is the number one thing on Facebook that makes me crazy–particularly when looking at young peoples’ posts. I think only 1% of people under 20 (and a small number of people over 20) know the correct way to say “YOU’RE” when they mean “you are” rather than “YOUR” when they mean “belonging to you.” But now you know . . .

I caught this one driving by one of my favorites, Pita Jungle, recently. It’s a nice sign, except for the misspelling of “occasions.” 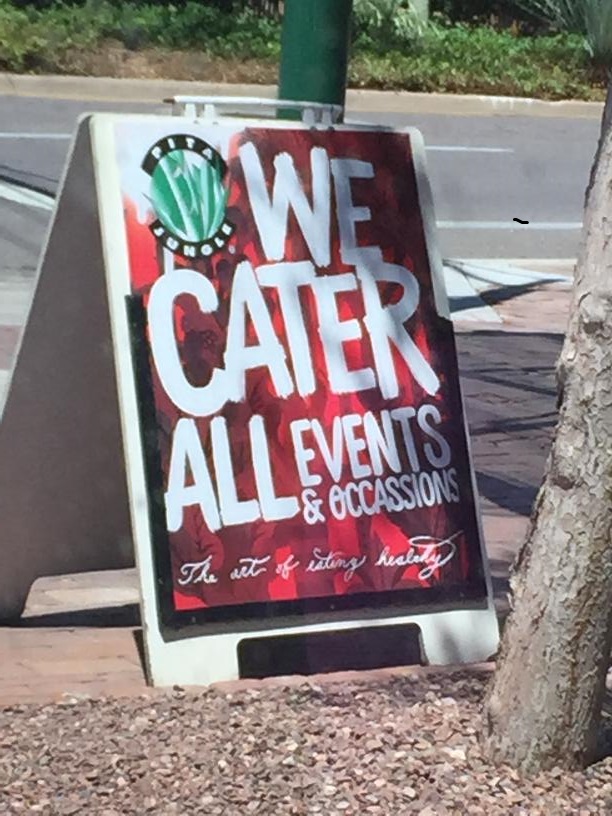 A friend sent this one to me. Headlines are what make readers want to read an article. A headline with TWO errors certainly does not entice me to read one. Headlines—and inside addresses in letters (including the “re:” line) and document headings and captions–are at least as important as the rest of the document and help a reader who is skimming your work decide if they want to spend the time actually reading some of it. 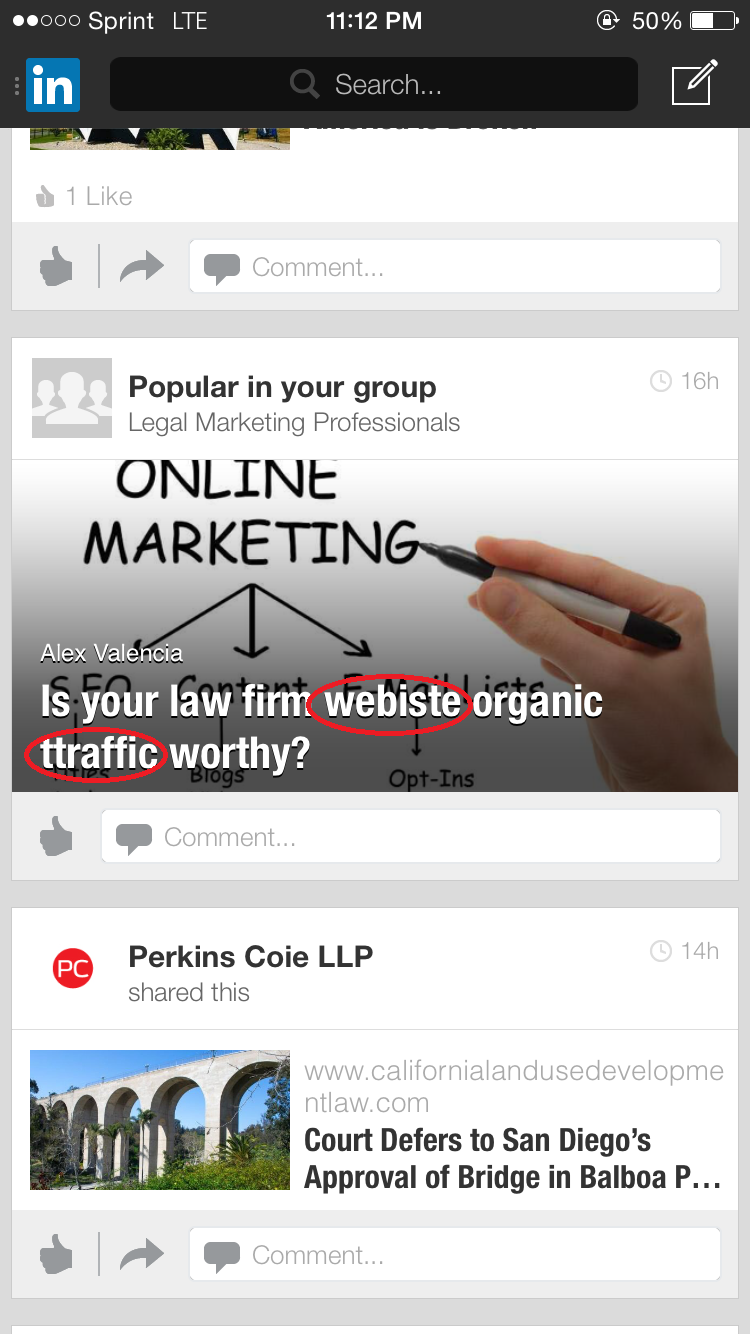 A friend sent this to me. Someone in her high school class recently found this while scanning their old yearbooks. She wonders how this error escaped the eagle eye of the faculty advisor (who was also the librarian). 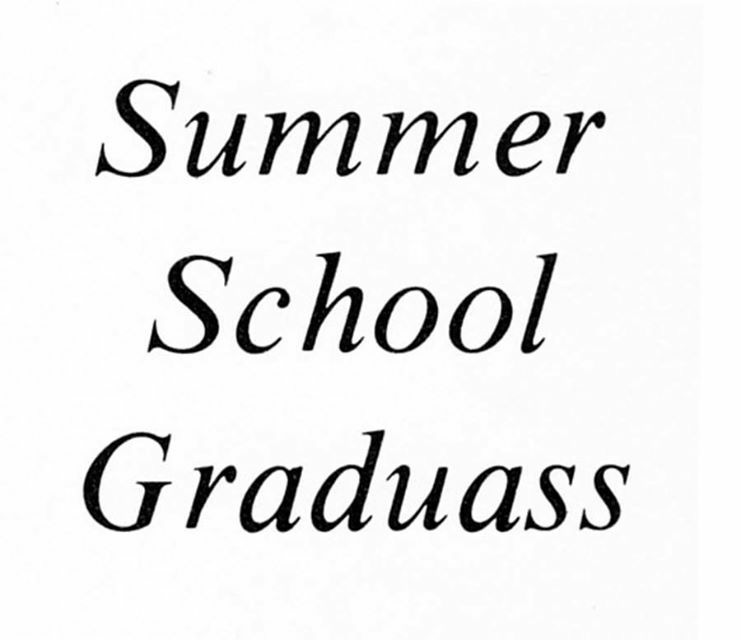 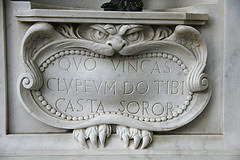 I found this in a grocery store in Albuquerque. If I were to read this sign literally, I would see that it is $9.99 for the Cod Fillet’s 16 oz. bag, which sounds significantly overpriced unless it is a designer bag. And to warrant a sign, that Cod Fillet must have more bags than some of my friends do. I’m pretty sure they meant to say that the $9.99 was for a 16 oz. bag of cod fillets, but that’s not what it actually says. 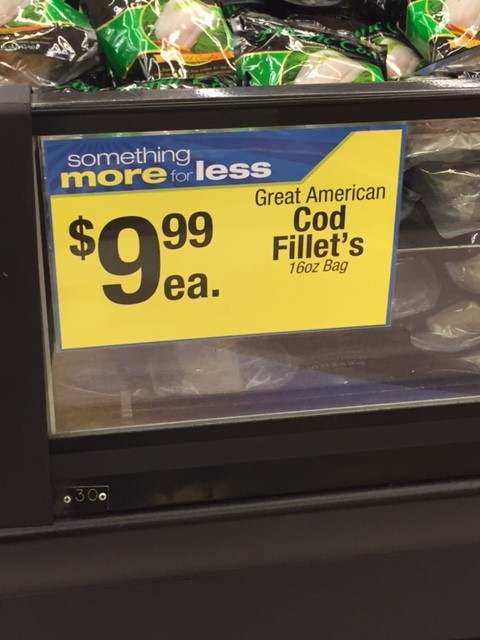