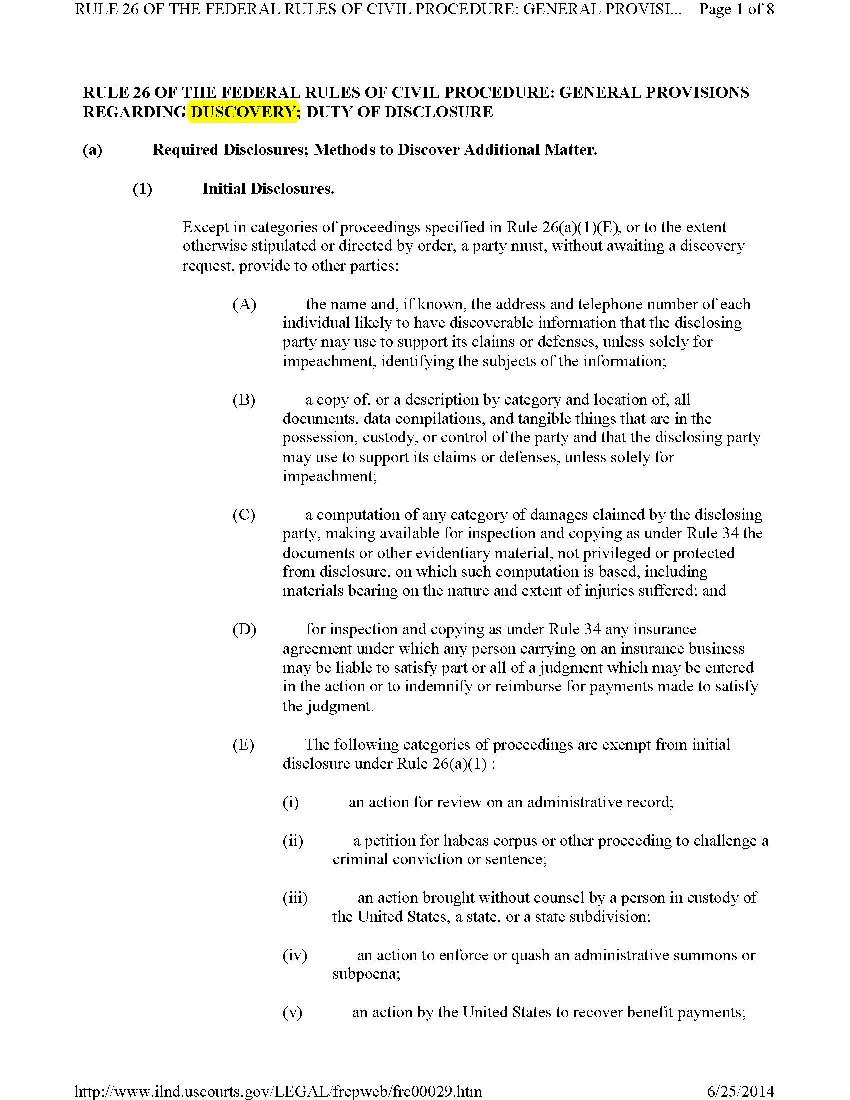 This one was sent to me by one of my biggest supporters–my son–when he saw it on the Internet. We are assuming they mean “help” because a Google search of “melp” brings up a few interesting things, but none of them fit this headline. And it is a news outlet and we all know their reputation for accuracy . . . 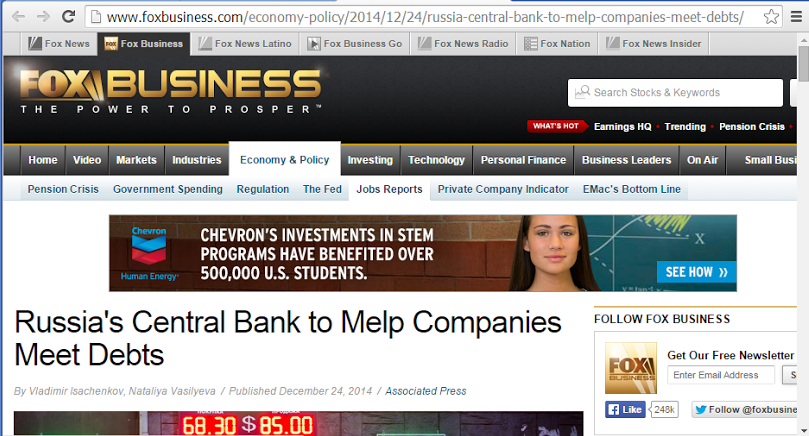 You know we couldn’t get through this week without some kind of Valentine fail. This is one I found on the Internet. Sometimes pretty just isn’t enough.. 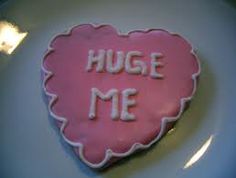 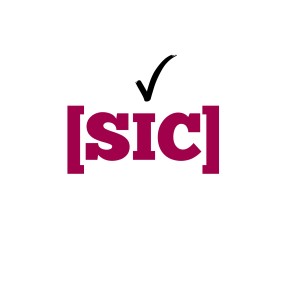 This is from a reader who has a real eagle eye for Grammar Giggles and sends them to me regularly. It is a great example of not relying on spell check (and also a reminder to change the setting in Word to not ignore words in all caps–although that wouldn’t have helped in this case).