A friend sent these to me. The first is what came in her email and the second is the online–and CORRECTED–version. I guess I’m happy it was corrected, but it should not have happened in the first place. 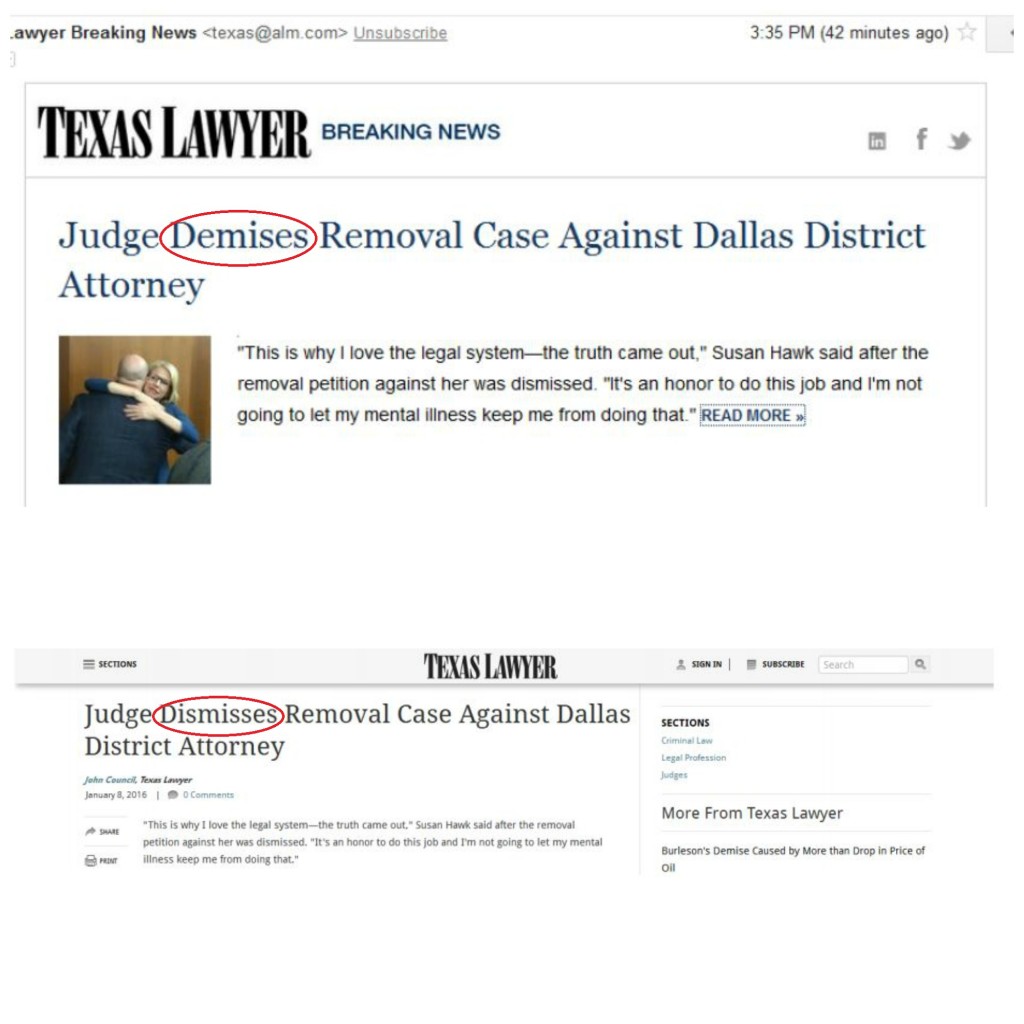 The flyer for a recent fundraising event for one of my grandsons caught my eye, so I checked out the website. All I can say is that they were consistent–it was wrong, but it was wrong in both places. The correct word is “whose.” The word “who’s” is a contraction for “who is” which would not be correct in the sentence. 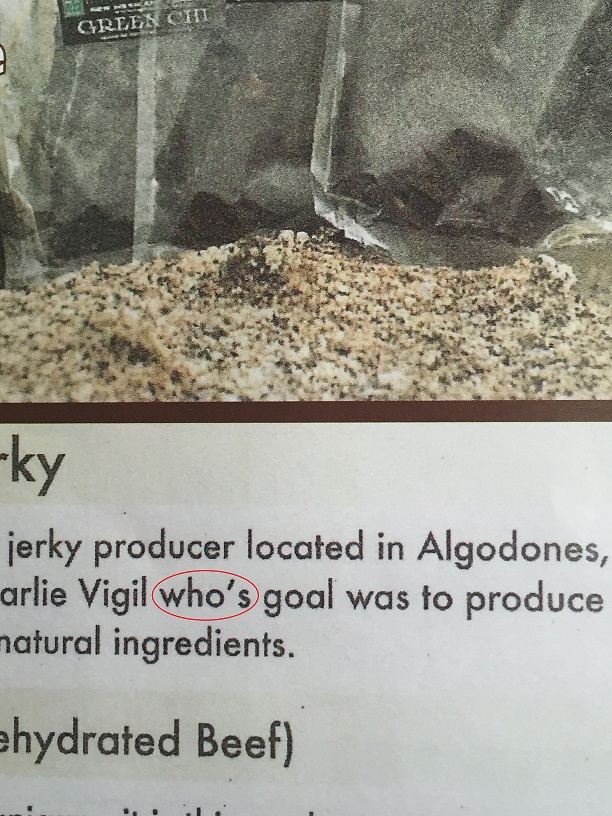 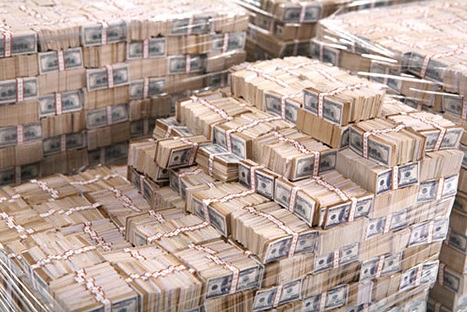 I was behind this car recently and the magnet caught my eye. With apologies for the dirty windshield (and I was stopped when I took the picture), here we go. When you are the previous generation, you are the “grand.” This holds true for grandson, granddaughter, grandchild, and granddog. The Urban Dictionary defines a GRANDDOG as:

The adorable puppy your son or daughter just adopted in lieu of a human baby… in other words, as close to grandkids as you’re going to get for now.

Check out this adorable sweater I got for my granddog! I’m taking it to him when I visit my son next month.

Thus, the “grandogs” in my picture are apparently “ogs” that this person’s child owns because if it were “dogs,” the magnet would say “I love my granddogs.” 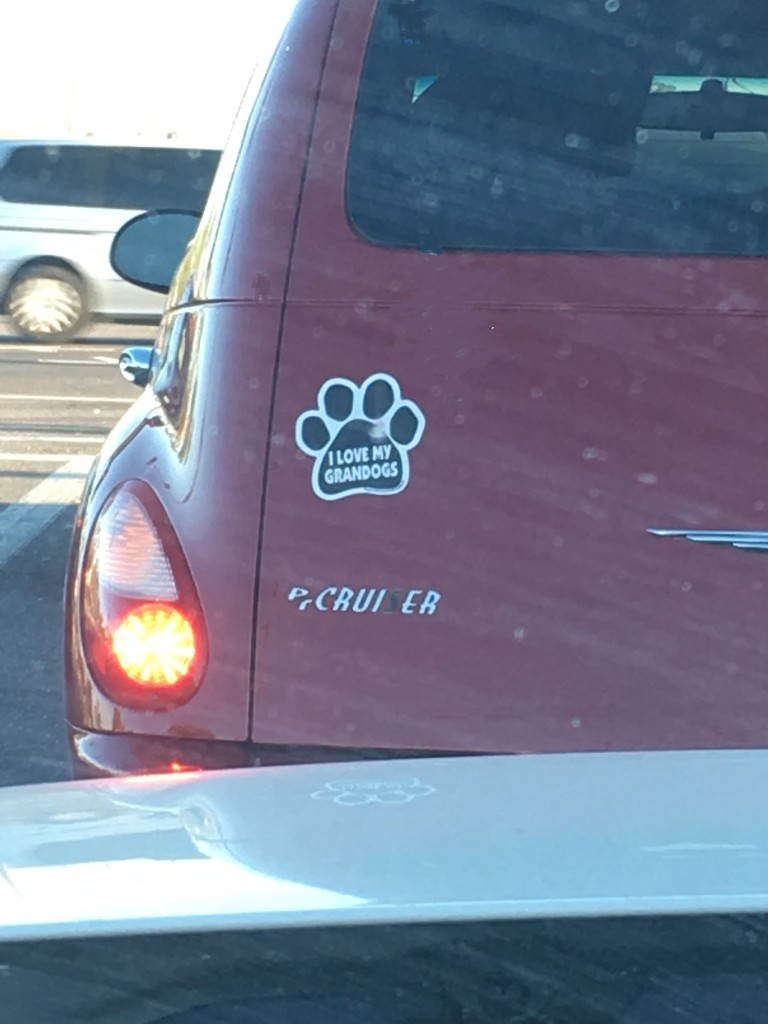 I snapped this picture at my local grocery store recently. So close . . . 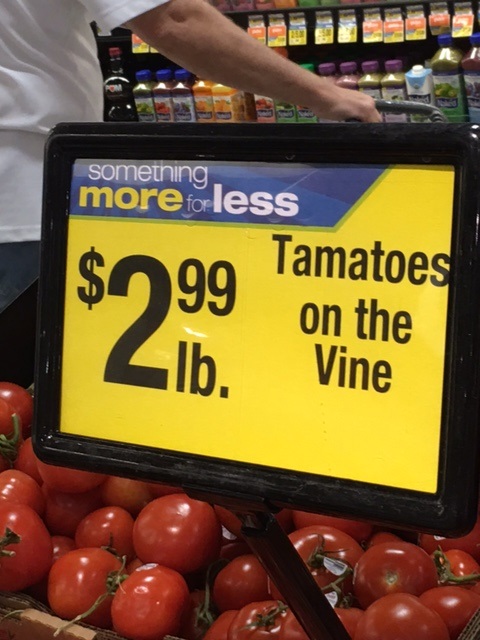 While the subject of this story is not in the least bit funny and I don’t intend to poke fun at a murder, I am quickly losing any respect for our news agencies. I appreciate that they are all trying to get the news out first, but they really should take the time to actually read what they’re putting out there. While the headline leads you to believe the woman’s body was in a truck, the story confuses that issue by saying she was in the “truck of a vehicle.” On the plus side, at least they were consistent. 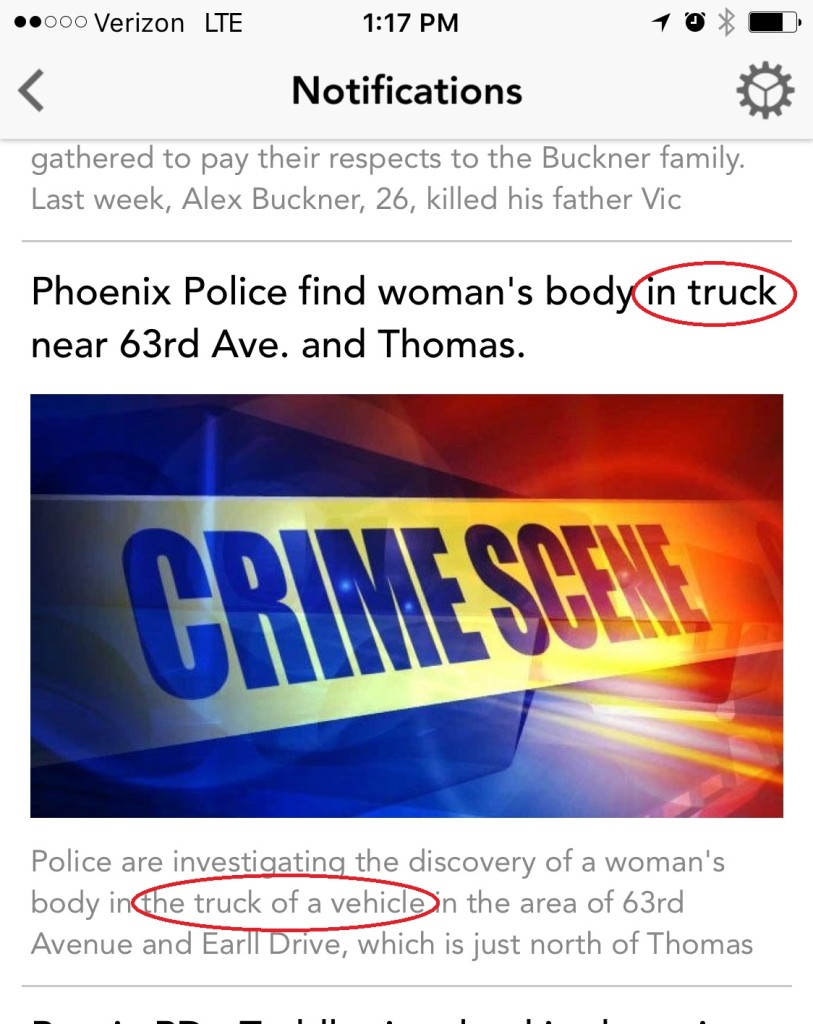 This was on a letter that we received in our office recently. For some reason, people don’t feel the need to proof inside addresses, signature blocks, and pleading party and service information. That information is important, particularly when you misspell your own title in what should be some kind of macro or automatic fill so that it looks the same every time. The same is even more true for email, since that is what we use most. Go and check your signature block right now to make sure it is correct and if you had to change something, let me know. 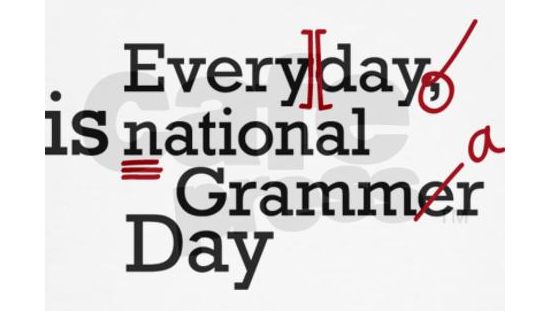 According to Wikipedia, the holiday was started in 2008  by Martha Brockenbrough, the author of “Things That Make Us [Sic]” (2008) and founder of the Society for the Promotion of Good Grammar. In honor of this holiday just made for Proof That proofreading blog, I’ve added a little something I found on the Internet. So go crazy with your Facebook posts and emails and I’ll try not to judge–today. Tomorrow I will be back on the search for good Grammar Giggles! 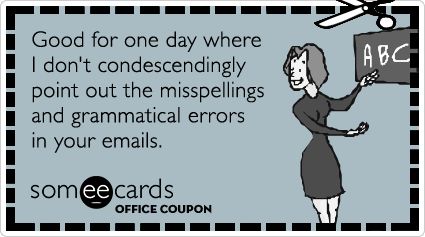