Once again in an effort to be the first to report, a local news station left out some words in this headline that are pretty important. 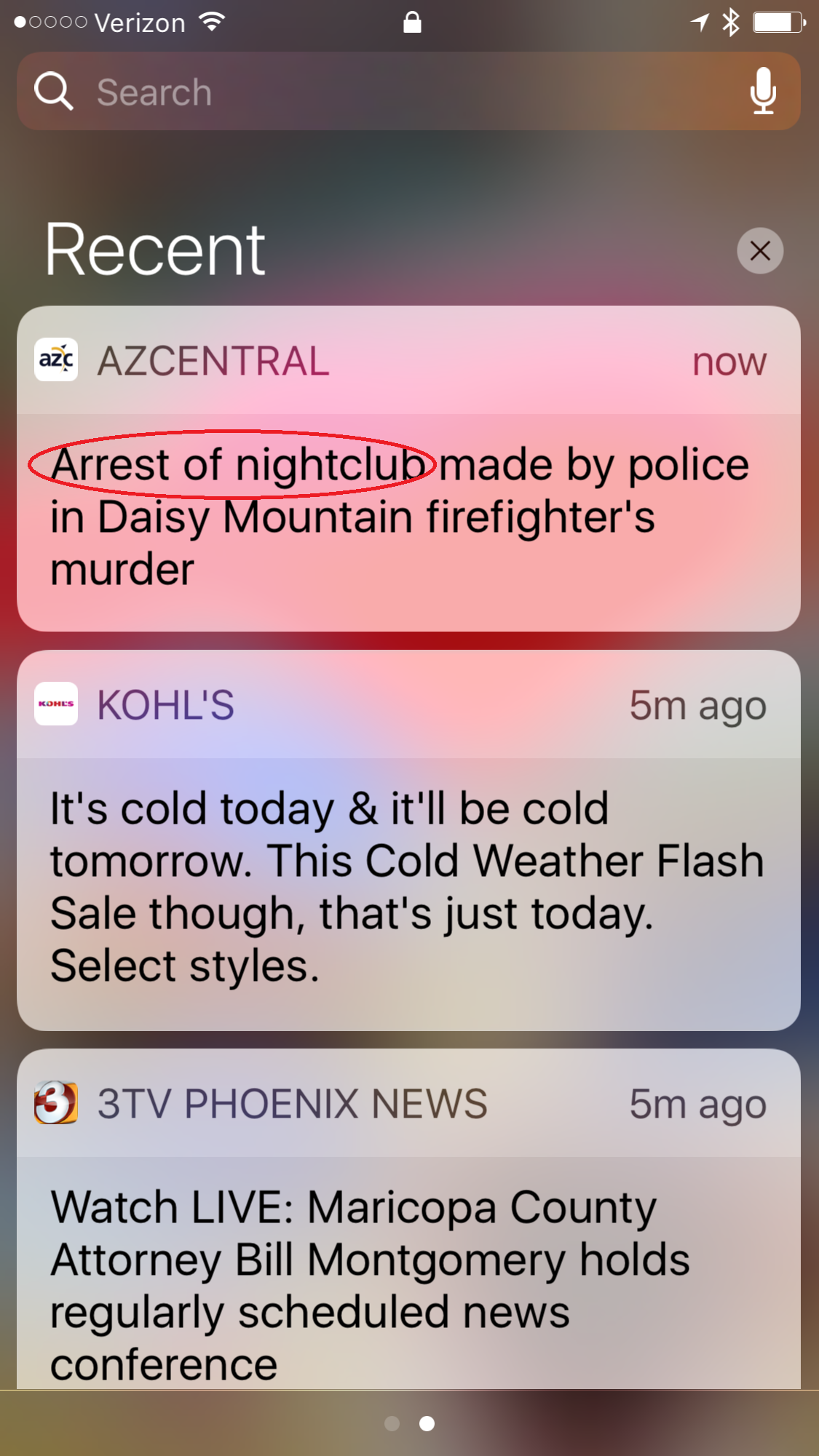 I saw this on a news story last week.  The name of the location they are talking about is Bearizona, but that sure got butchered in this story. 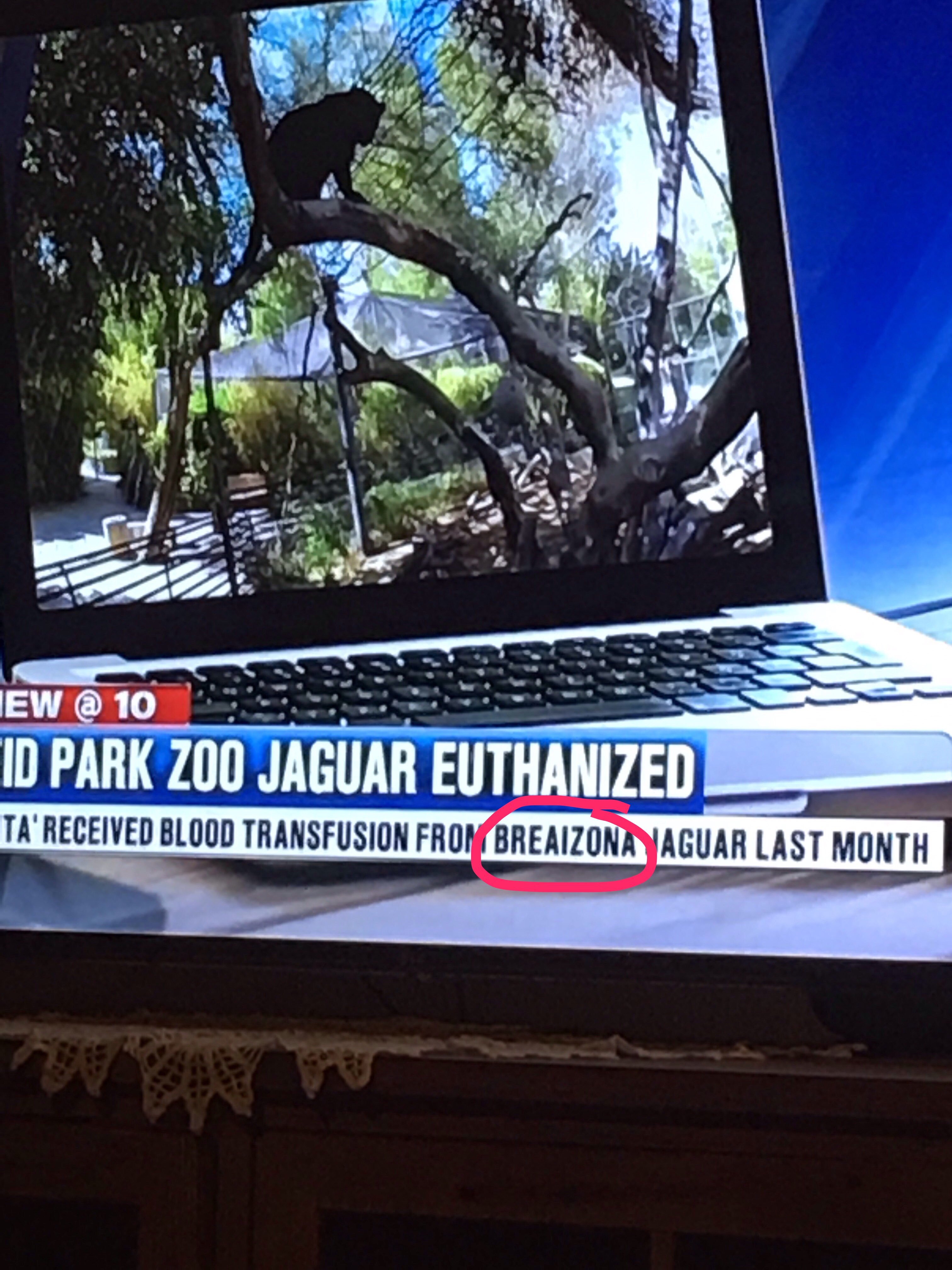 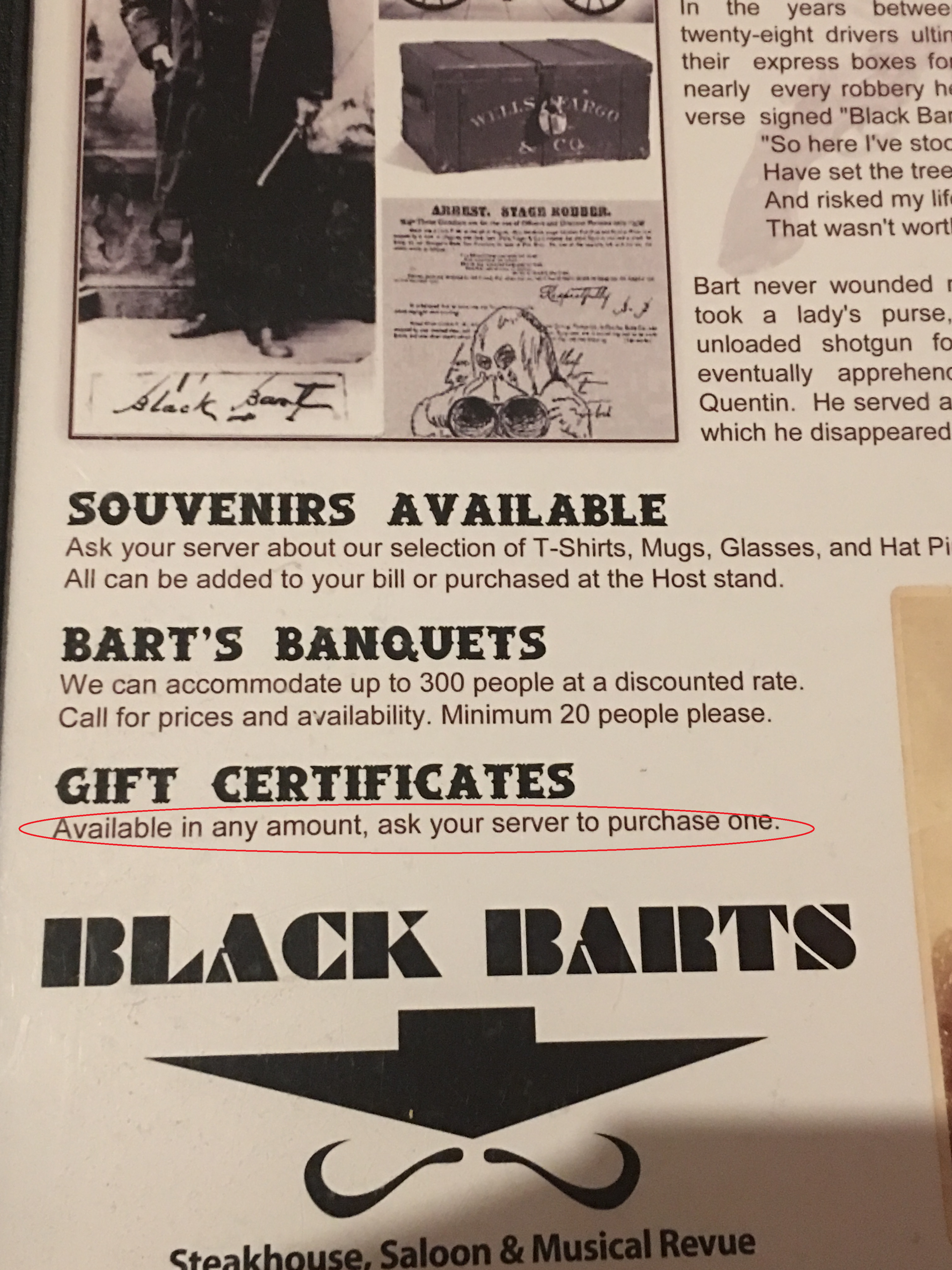 My brother-in-law sent me this picture from a University restroom: 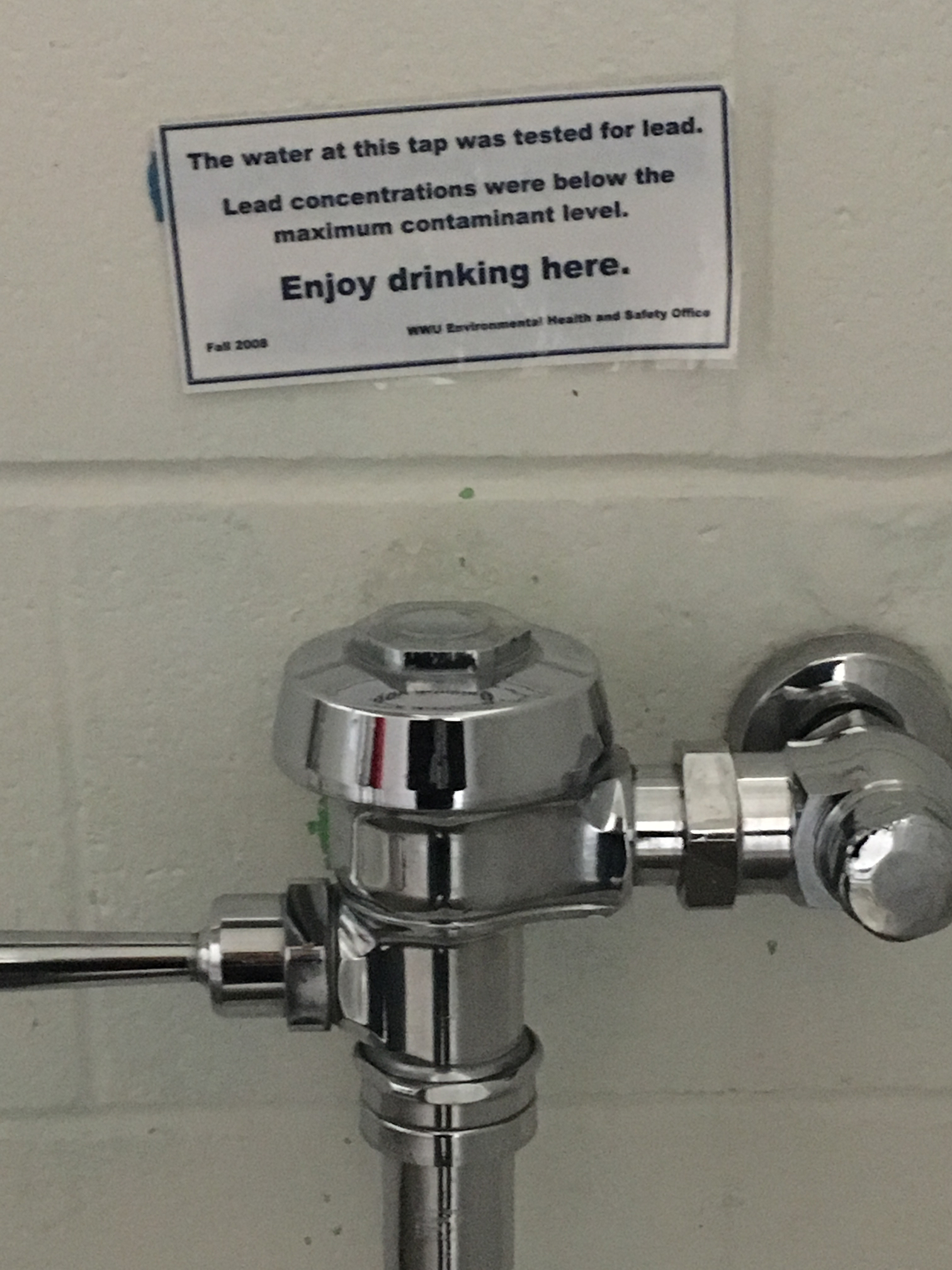 And just in case you don’t believe the sign is placed where you think it is, here is a wider shot: 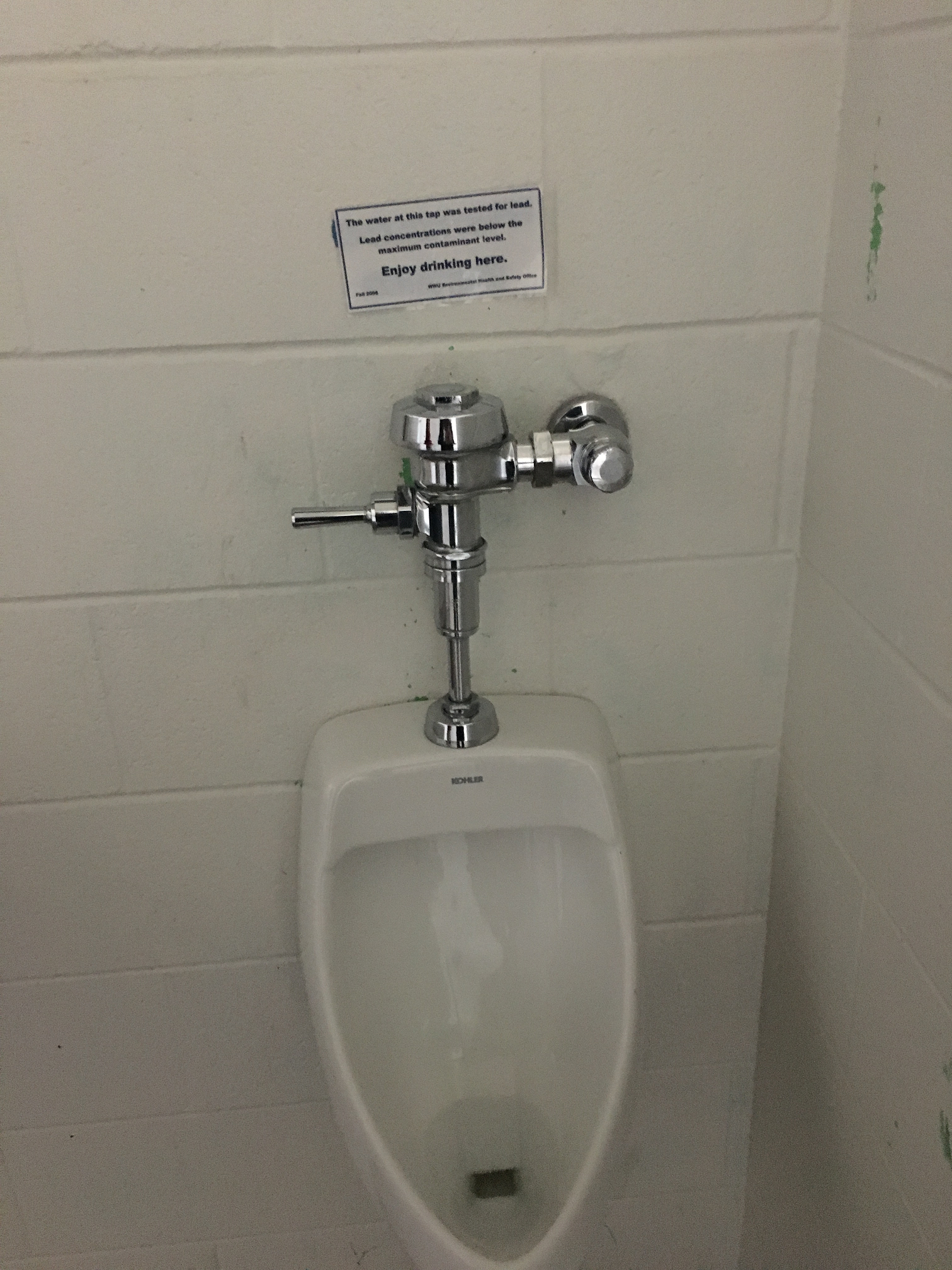 I’m hoping this is his last name and not the grammar disaster it appears to be. 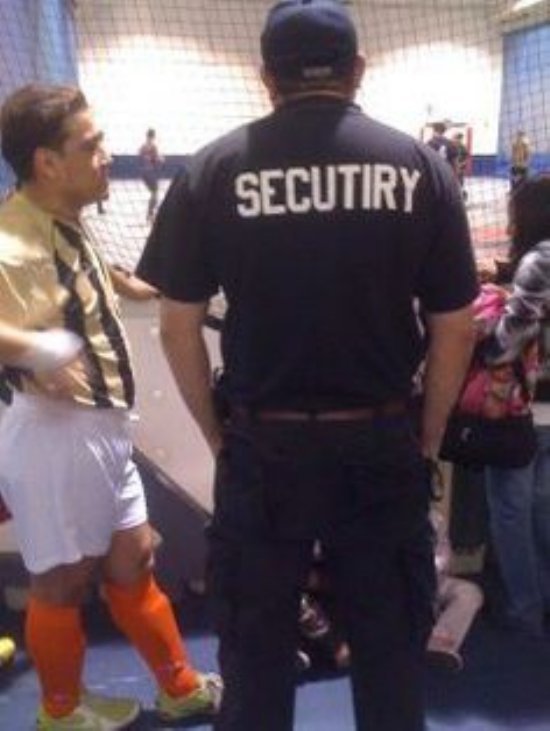 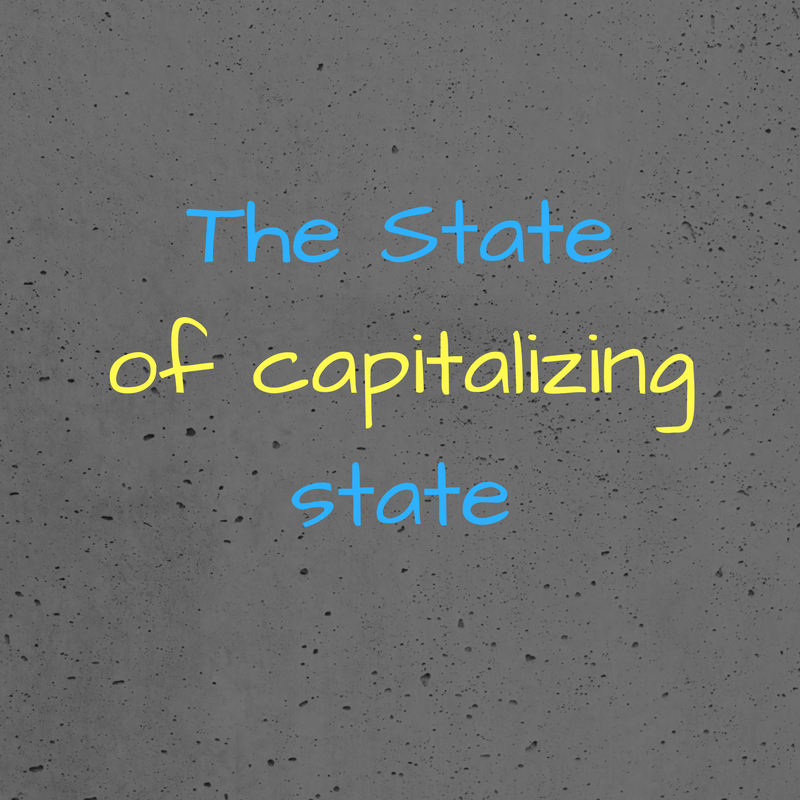 I need to clarify something in a blog post published in 2014 on Capitalization in Legal Documents. The capitalization of the word “state” is obviously very confusing depending on your preferred resource.

According to the Gregg Reference Manual, “state” should be capitalized: