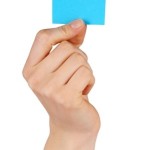 I’m not sure where this one came from, but it’s interesting and a perfect example of looking at things when they are “final” to make sure they are correct. It would be nice in this case to make sure the definition of “rollback” means that it WAS higher and has been rolled BACK so that it is now less expensive. 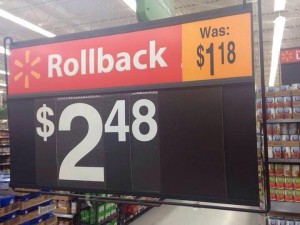 This one came from Twitter. It is hard to believe that not only did a sign maker make the error, but the business owner has not removed it and demanded that it be corrected. 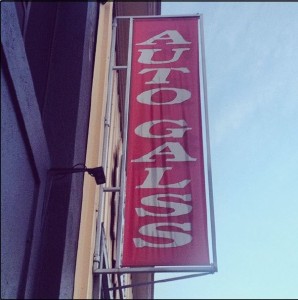 A few weeks ago, a blog post went over several words that are frequently confused by writers (See More Confusing Words!). Here are a few more: 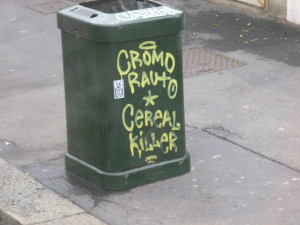 choose – to select
chose – did choose (past tense of choose)

complement – something that goes well with something
compliment – a flattering remark

council – a body of persons specially designated or selected for a purpose
counsel – an attorney; to give advice
consul – a foreign representative

I found this on Twitter and it really highlights why you shouldn’t exclusively rely on word processing program spell check and grammar check to proofread your work. 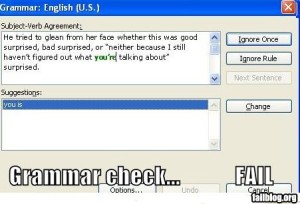 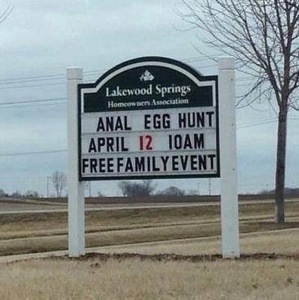 I wasn’t aware that bananas had bones (or maybe I don’t shop at the right place–we don’t have Piggly Wiggly’s in Arizona) but actually reading the signs might help sell the correct product.

Apparently, according to this news story, only one teacher across the nation is striking. That is because they made the singular word teacher possessive by adding apostrophe “s” rather than making the plural word teachers possessive by just adding an apostrophe. It seems that a strike would be so much more effective if multiple teachers across this great nation were involved. 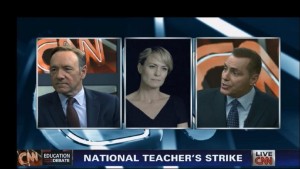 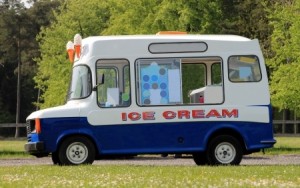