A loyal Proof That follower sent this to me. She says that the word “trustee” is spelled correctly on the reverse side of the sign. 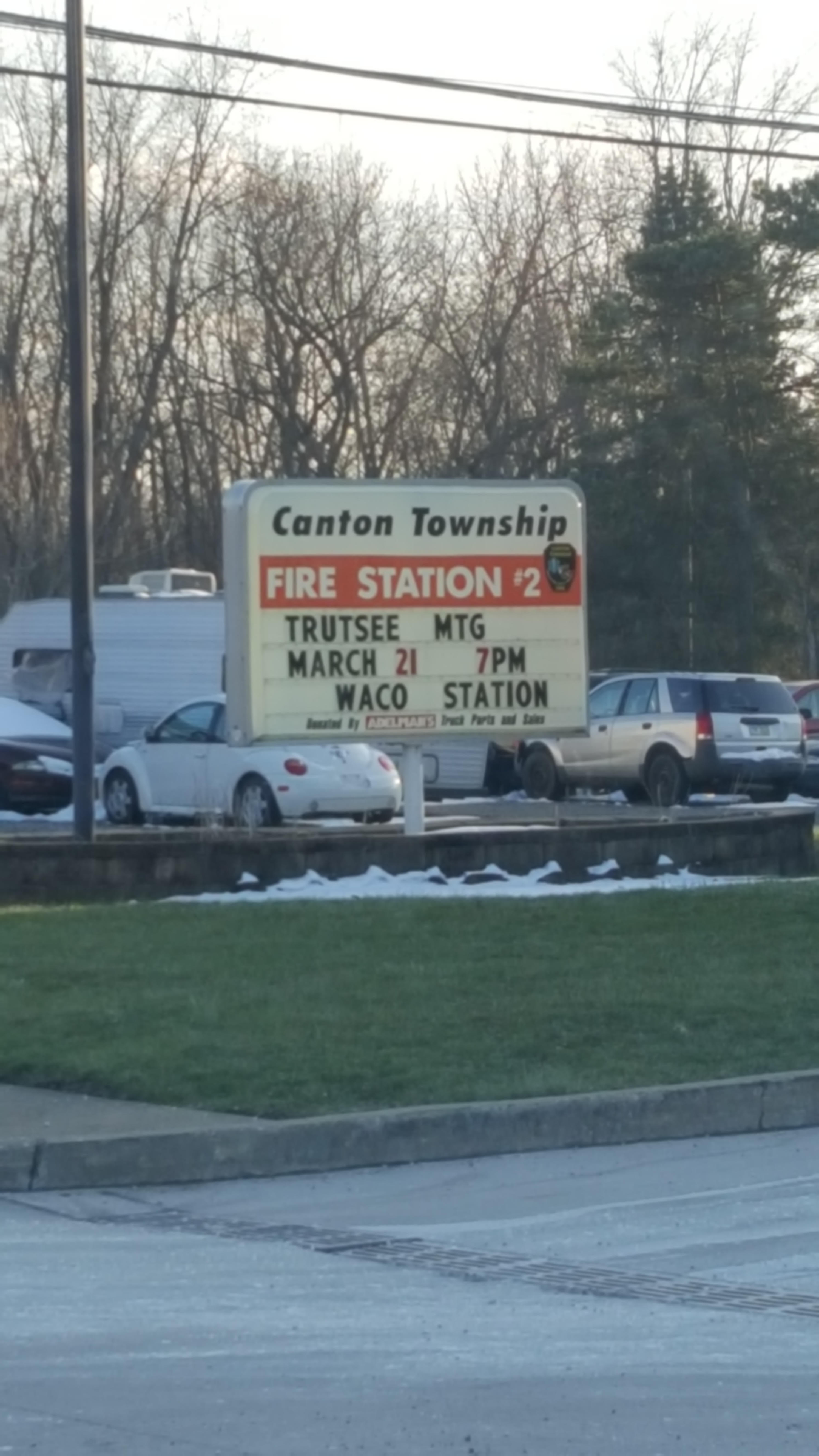 I recently received a email from Bluehost which I actually read. I found this at the end of the email. I regularly see this as “Dear [INSERT NAME HERE],” but I don’t usually see it for the sender’s own phone number. 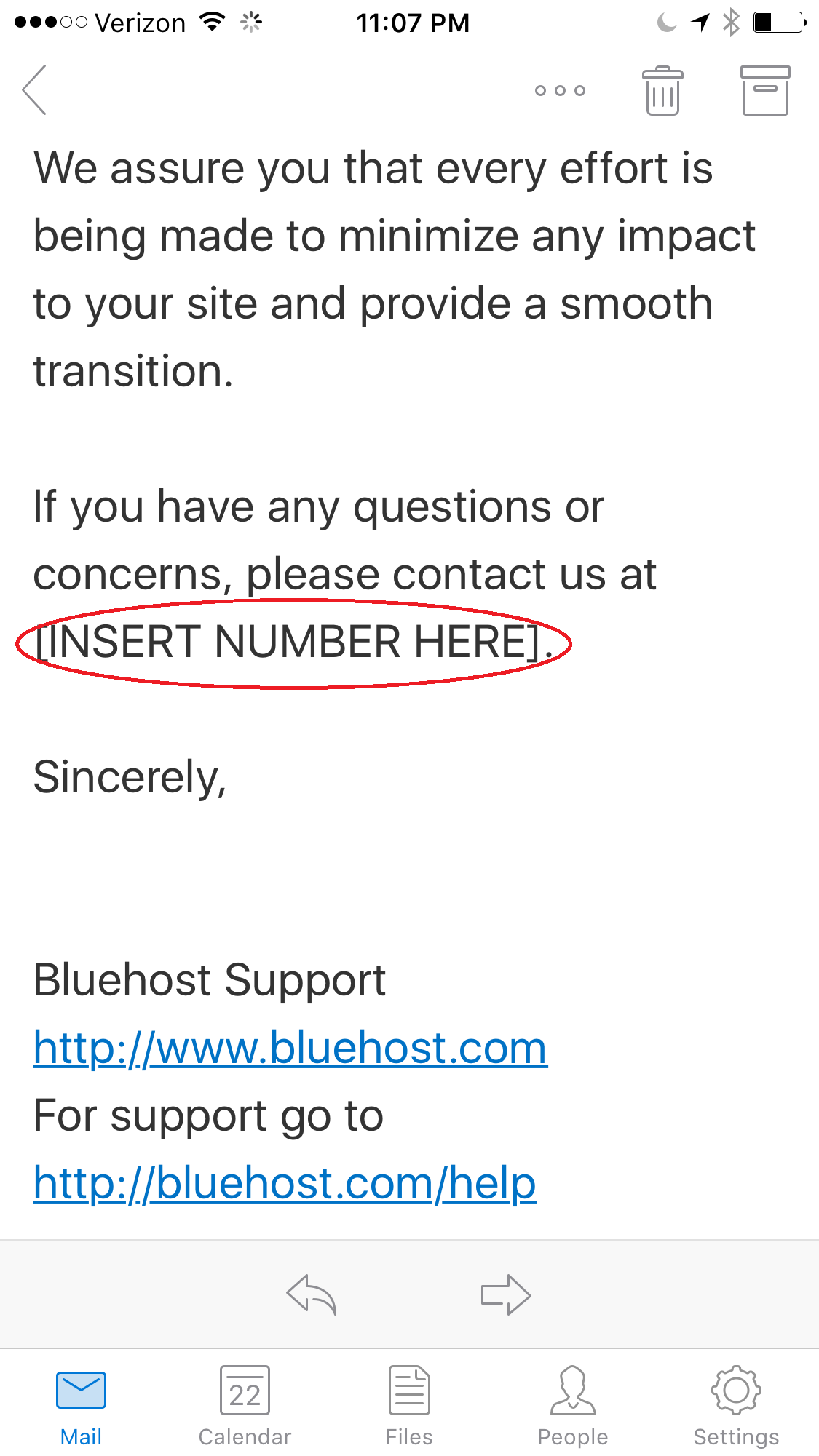 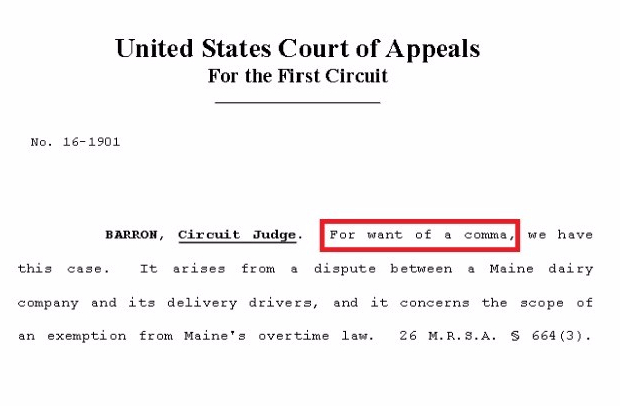 The Oxford comma is subject to debate. It is the comma before the word “and” in a series. For example, “bread, eggs, and milk.” The comma between “eggs”and “and” is called the Oxford or serial comma. It separates all of the parts of a list.

Some style guides tell you to use it and some tell you not to. The Gregg Reference Manual calls for the Oxford comma (¶ 162a).

The thing I always remember that encouraged me to use the Oxford comma was an example of a will that left property to John, Joe and Sarah. If you are literal (as most lawyers are), you could say that the property was left half to John and half to Joe and Sarah to share. If you add the Oxford comma between “Joe” and “and,” there is no question that the property is to be divided into three parts—one for John, one for Joe, and one for Sarah.

In my opinion, it is one small piece of punctuation that can make a huge difference in the meaning and intent of what you are writing. In fact, as most of you may have heard, just last week, an appellate court ruled in a Maine labor dispute based on the Oxford comma. The case was about dairy drivers who argued that they were entitled to overtime pay for certain tasks. The company said they were not entitled to that overtime. The appeals court ruled that the guidelines on activities entitled the drivers to overtime pay because the guidelines were too ambiguous due to the lack of an Oxford comma.

“For want of a comma, we have this case,” the judge wrote.

One of my favorite sites is Cake Wrecks. I found this on that page and am sharing it here. Spelling matters! Happy St. Patrick’s Day! 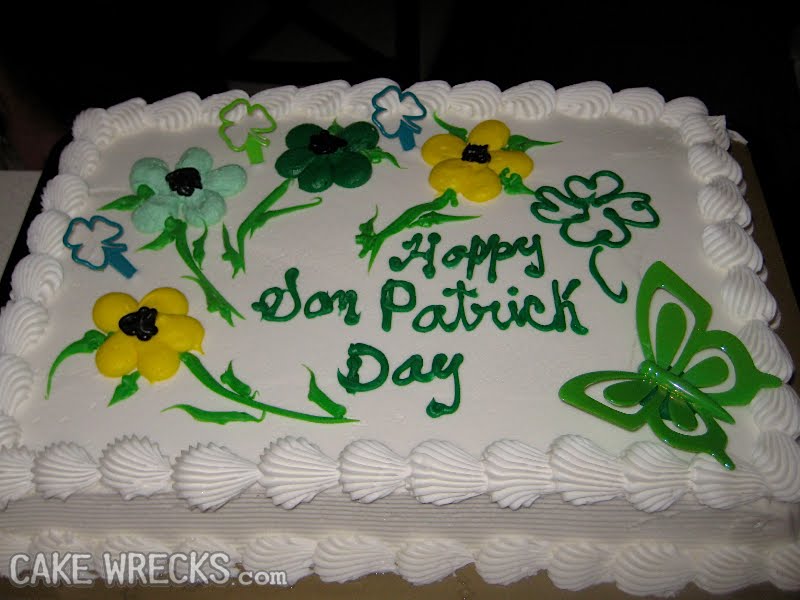 While I understand that some cities are difficult to pronounce and/or to spell, Tucson is the second largest populated city in Arizona, so our Phoenix news station should certainly know how to spell it. Pronounced “two saun,” if someone has problems remembering how to spell it, you could pronounce it “tuck sun” (but only in your head please) to help spell it right. 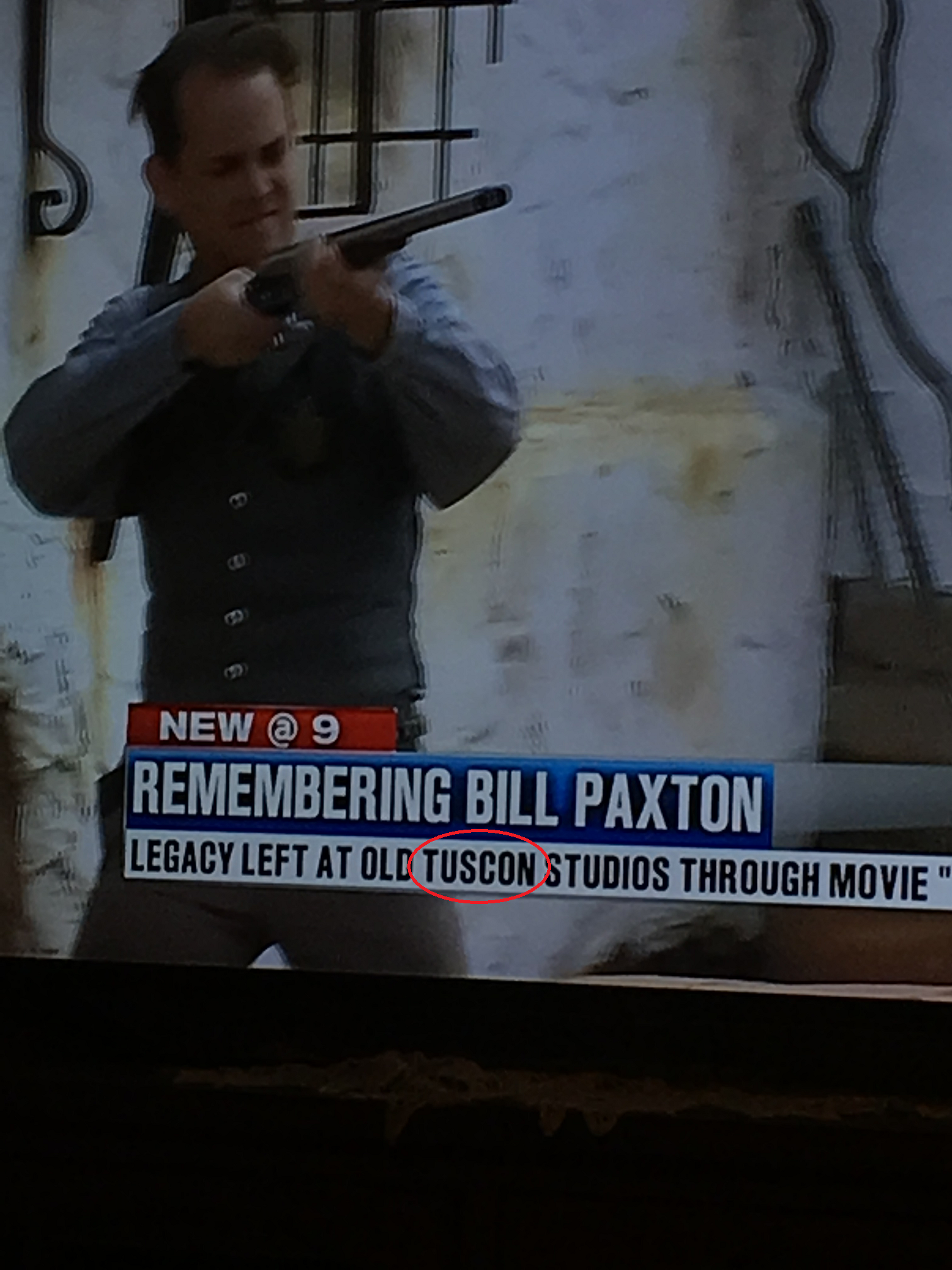 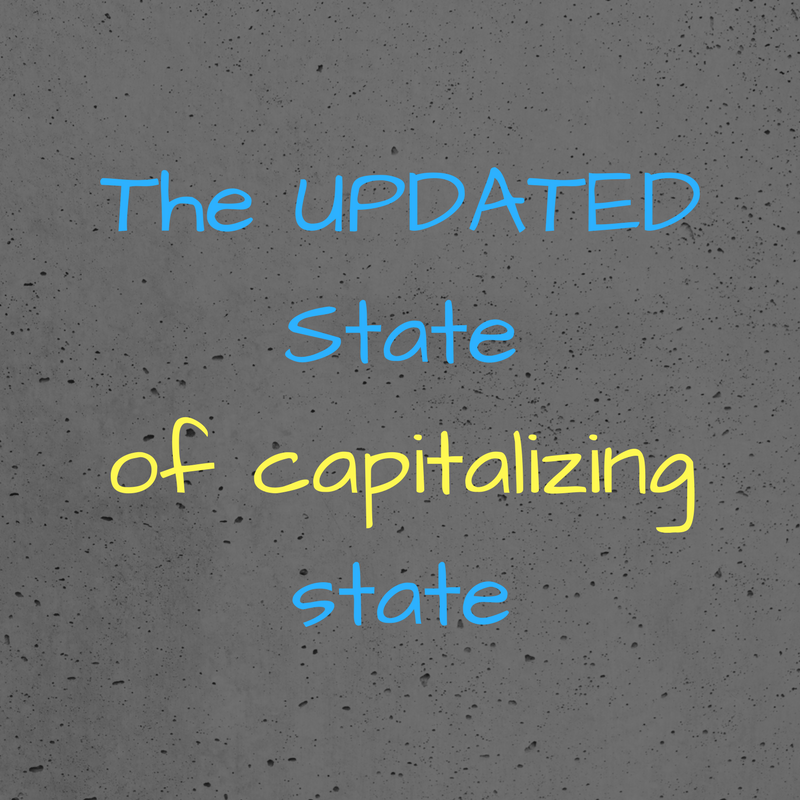 Murphy’s Law: Anything that can go wrong, will go wrong. I have lots of issues that tend to attract Murphy’s Law into my life. Thankfully a very attentive NALS member brought to my attention that the last Grammar Nuggets article on capitalizing the word “state” had a glaring error. The Murphy’s Law part of that is that that article was correcting a 2014 blog post, so we are correcting it again and I’m hoping the third time is the charm. I apologize for getting the information wrong. The reference in the The State of Capitalizing “State” post to The Gregg Reference Manual should actually have been a reference to The Bluebook. This clerical error made a confusing topic even MORE confusing. Here is the correct information:

According to the Gregg Reference Manual ¶ 335:

Obviously, The Bluebook is not a grammar guide—it is a style guide for legal citation. The only grammar guide that seems to disagree with part of the Gregg Reference Manual is the Chicago Manual of Style, which says “where the government rather than the place is meant, the words state, city, and the like are usually capitalized.”

I have made and will continue to make mistakes and I will continue to learn right along with you. While I hate making errors and hate even more when others catch them, I am always happy that they are brave enough to bring it to my attention and give me the opportunity to fix it. So as I said in the original article, capitalization of the word “state” is very confusing. But hopefully we’ve made it a little clearer—and more accurate—this time.