A friend sent this one to me from a rule book. It is correct in the online version of the rules, but books are forever (or until the next one comes out). 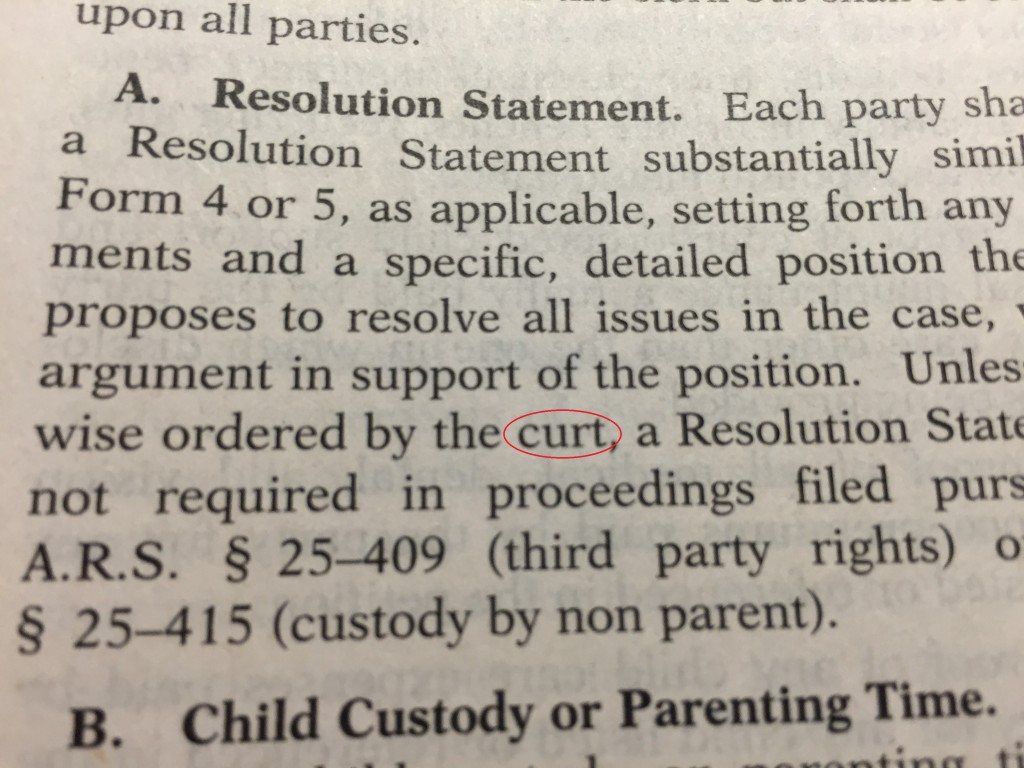 I am definitely thankful for all of my faithful readers and those of you who just happen to stumble on my blog. Enjoy this Thanksgiving Day with friends and family and remember all that you have to be thankful for! I love this sign that I borrowed from one of my favorite Facebook pages – I am not a grammar cop. I am an English language enthusiast. Happy Thanksgiving! 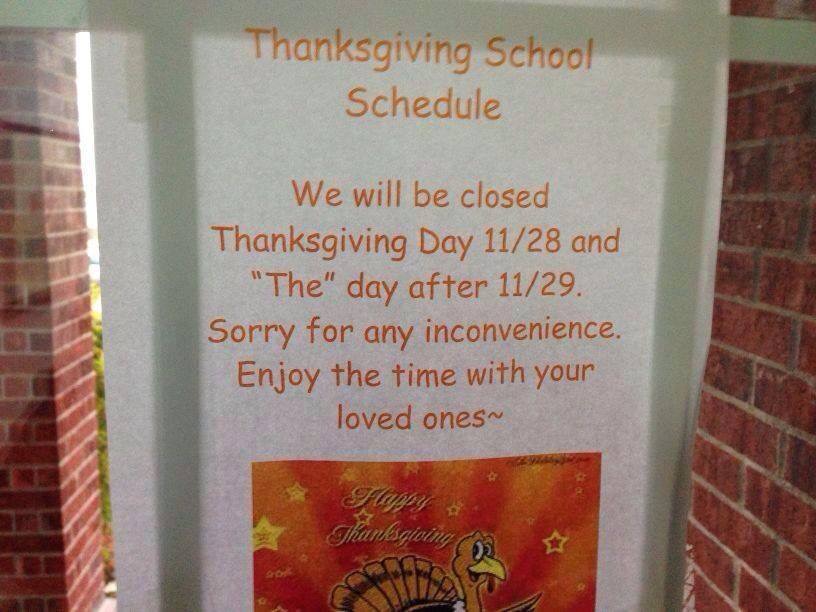 I love shopping on Etsy for unusual and special gifts. I probably should do it more often because every time I spend time there, I find some unbelievable error. Today was no different and this error is worse than most and actually made me cringe. While the sentiment is well intentioned, the grammar is just awful. Would someone really buy this? 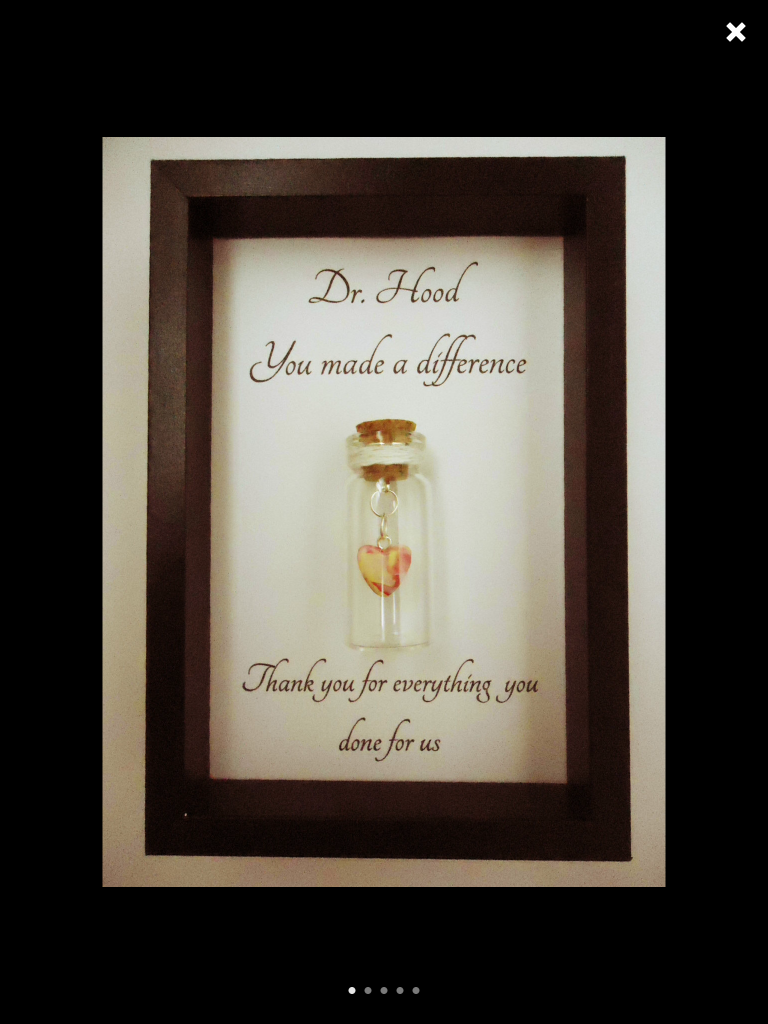 I came across this while investigating getting my cracked windshield replaced. It is crazy that this is on the AAA website. 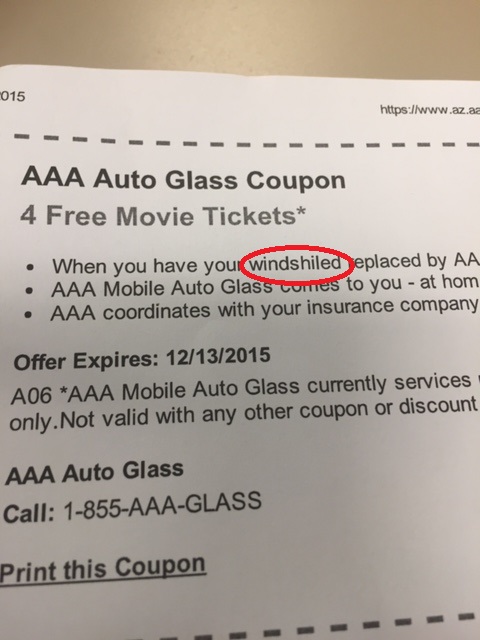 A reader sent this one to me. I’ve seen this same error more than once. I’m not sure if they rewrote part of the headline and forgot to change it to “has” or if they just didn’t know any better. 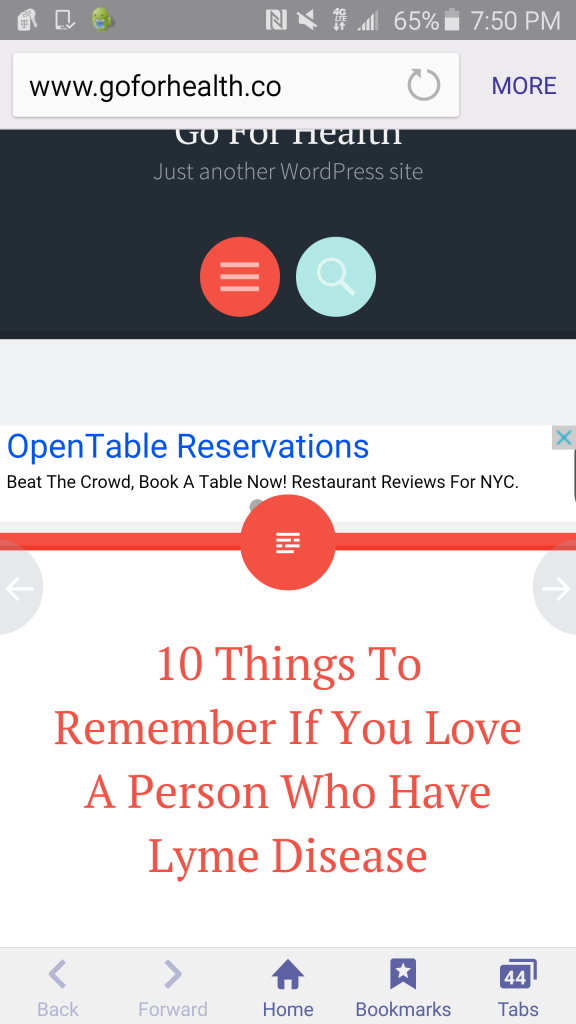 I captured this picture during a recent trip to the grocery store. It seems that the word “inconvenience” is pretty consistently misspelled on these types of signs. If you’re not positive about the spelling, and you don’t have access to a dictionary, find another word. 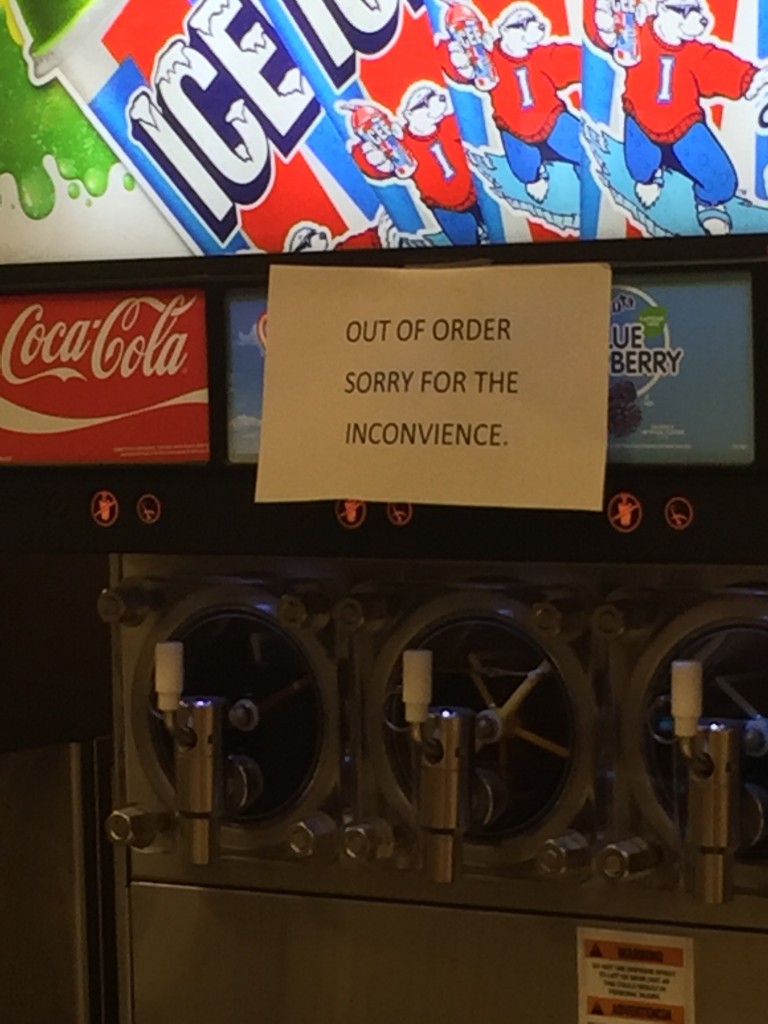 This one is from a response received in our office. Not only is the heading misspelled (because they likely have Word’s “ignore words in uppercase” option checked) but there is no apostrophe showing that the objections actually belong to the Defendants. Check your Word settings to make sure yours are set so that Word doesn’t think (incorrectly!) for you. It’s really difficult not to circle the errors with red pen and send them back.

This was in a Notice of Appointment of Arbitrator received in our office from our local Superior Court. Plural = NO apostrophe. Possessive = apostrophe. 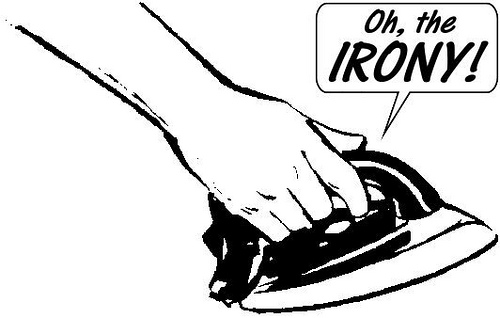 Oh, the IRONY! via photopin (license)

When someone says “I could care less” we should understand that that means that they do care. If they could care less than they do right now, that means they actually care—at least a little bit. This led a blog reader to ask about other ironic phrases that are out there. Here are just a few:

The biggest lesson here is to learn constantly, read constantly, and be willing to revise what you believe if you learn that it is incorrect.