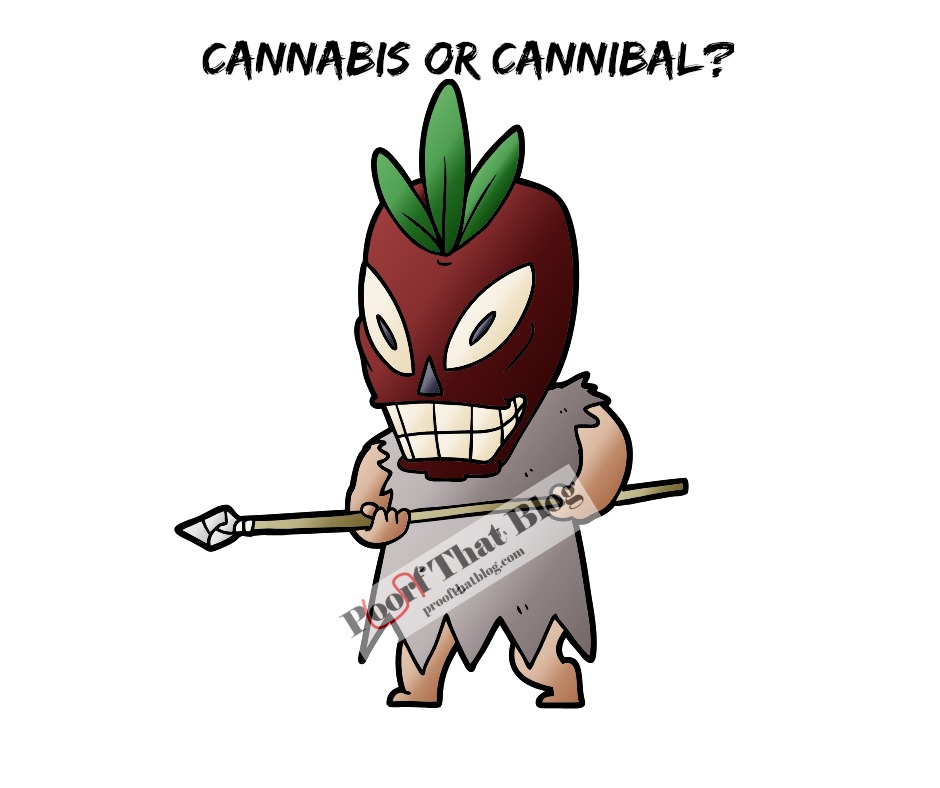 Although this story from The Beaverton was a little over a year ago, it really shows the dangers of relying on autocorrect:

OTTAWA – Canada is one step closer to the accidental legalization of cannibalism after the House of Commons passed a typo-ridden Bill C-45, formerly known as The Cannabis Act.

“I think no one wanted to be the one to point out the error,” MP Sara Anderson said. “We all thought someone else would do it, and then they called the vote, and here we are, all voting to legalize cannibalism.”

“It’s just one of those things.”

But Anderson also says the error might, conceivably, have something to do with a lot of MPs jumping the gun on legal cannabis.

“You know how it is,” said Anderson with a shrug. “You have the munchies, suddenly everything is about food… who can say why anything happens, really?”

The typo, which somehow crept into the House bill between the second and third reading, is expected to cost the Canadian economy up to 22 billion dollars a year in lost cannabis-related revenue but create a boom in cannibalism-related tourism.

“I guess now we’re all hoping the Senate will fix this,” Anderson said. “But I wouldn’t count on it. Some of them seem far more enthusiastic about the bill now than they were when it was about pot.”

At press time, the Green Party was calculating the carbon costs of a pound of long pig.