Plurals, Possessives, and Surnames Oh My! 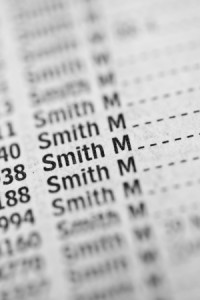