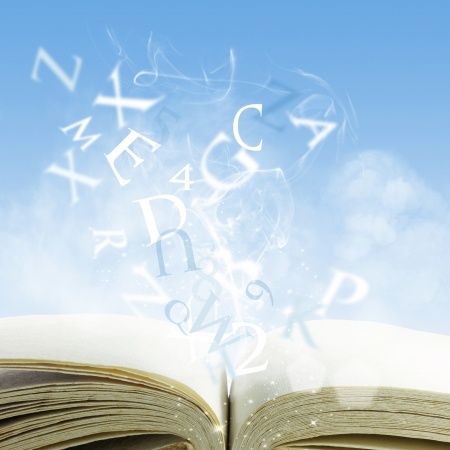 I like to check out the new words added to dictionaries each year. So now (drumroll please) the 2014 Oxford Dictionaries Word of the Year . . . vape. Vape is an abbreviation of vapour or vaporize and is defined as “to inhale and exhale the vapour produced by an electronic cigarette or similar device.” So because it is not “smoking” because it is just vapor, it is “vaping.” Interesting. What were some of the entries on the shortlist you might ask?

So there are your new words for 2014. Learn them, use them, and make them yours.