Use It Correctly Or Not At All 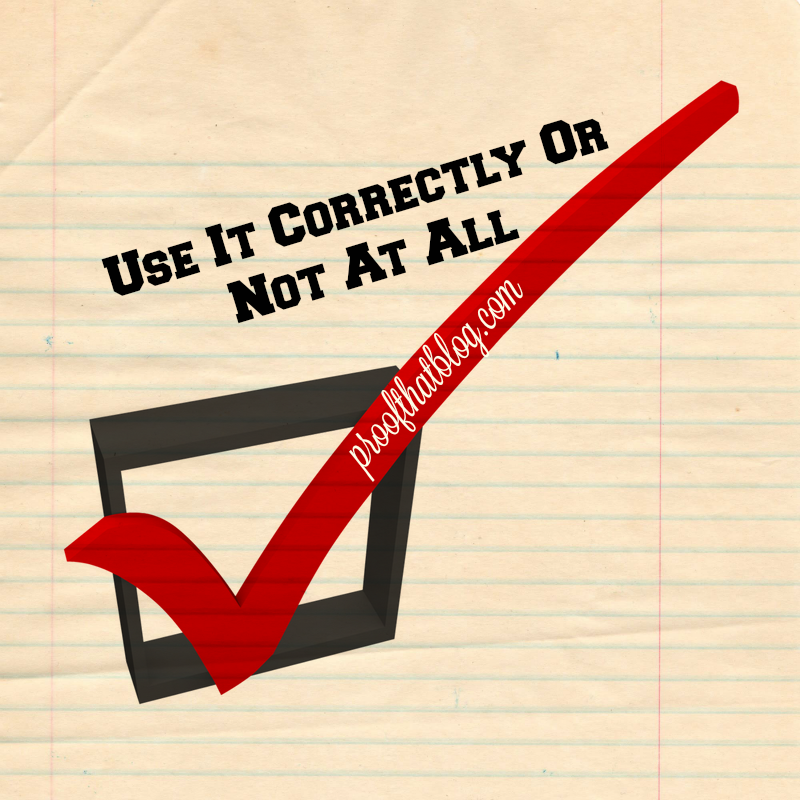 Here are some words that seem to have a propensity for being used incorrectly–particularly in the legal setting. Hopefully, this list will help you be that person who does know how to use them correctly.

There are so many other words that are easily confused. Do you have something that you or someone in your office constantly uses incorrectly? Let me know and we’ll include it in a future blog post with definitions and examples so they can start to get it right.

2 Responses to Use It Correctly Or Not At All