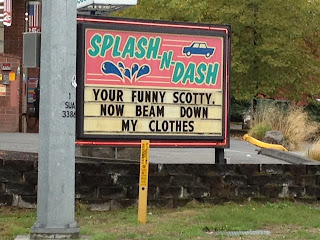 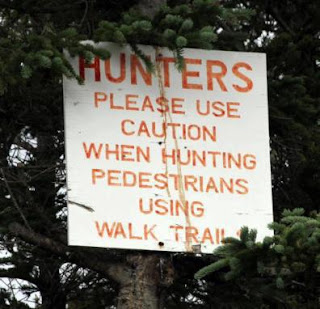 I was originally interested in this Justin Bieber story days ago just because I was actually there (and didn’t realize that’s what was happening).  But today’s headline teaser … again … caught my attention for a different reason.  Seriously local Fox News.  “Loosing his lunch”?  As opposed to “tighting his lunch”?  Losing and Loosing are different — learn it! 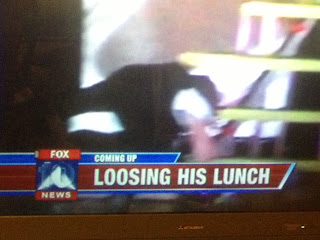 Quotation marks and apostrophes are important, but when proofreading, make sure the STYLE of the apostrophe and quotation marks are the same throughout the document.  Either curly or straight marks are fine depending on personal preference and, of course, consistency.  Choose a style and stick with it.  There is a way to set your preferred style of mark in Word so that as you type, that style is used.  However, when you (or the author) cuts and pastes something from another document, it may not adopt the style of your document.  It is a very small thing that can make a huge difference.  Global search and replace for quotation marks and then for apostrophes will fix the consistency issue easily.

Speaking of quotations, one thing you should always try to do is to check the language of the quotation to make sure that what is quoted is exact.  Attorneys who draft their own documents and type information from another document sometimes miss a word, miss a line, or otherwise unintentionally “adjust” a quotation.  When something is quoted, you are saying to your reader that you have taken the exact language from somewhere else and are inserting that exact language into your document.  It is extremely important that language that is quoted is right.  If your reader (and heaven forbid it is a judge) figures out it is not an exact quote, you will lose credibility.  Even worse, if an important quote is not exact, the other side will have a heyday with that and your attorney could lose the entire argument over it.  Find the original document and confirm the quotation.  If you can’t access the original document on your own computer system, don’t be shy about asking the author for the document.  It is THAT important.

Quotations are a big part of legal matters and it is really important that they are correct.  You can quote me on that!

As promised, this has been going around Facebook and Pinterest for the last several months, but makes my point about serial (or Oxford) commas pretty clearly. 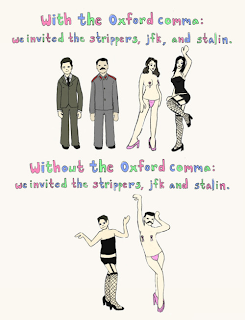