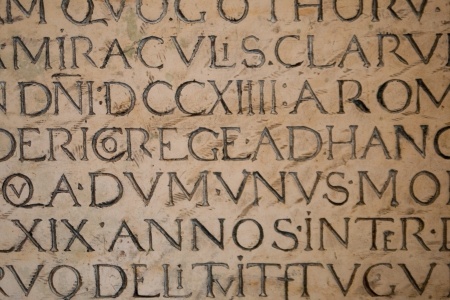 A lot of specific legal phrases are Latin phrases or at least started out Latin. Latin, italics, and punctuation are more than a little confusing so we will take a little time today to try to make those things a little bit clearer.

Spero autem quod expediens erat! (I hope this was helpful!)