With the start of the official baseball season last week, these Grammar Giggles are just on time. The first is from my son, who is a Cubs fan and has been his whole life. We spent many a spring training game day at Mesa’s Hohokam Stadium watching his Cubbies. Below are a few of the graphics that were used in the intro package that led into Chicago ABC 7’s broadcast of a recent Cubs game. 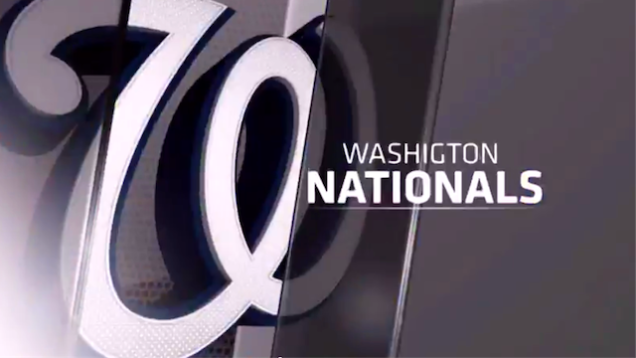 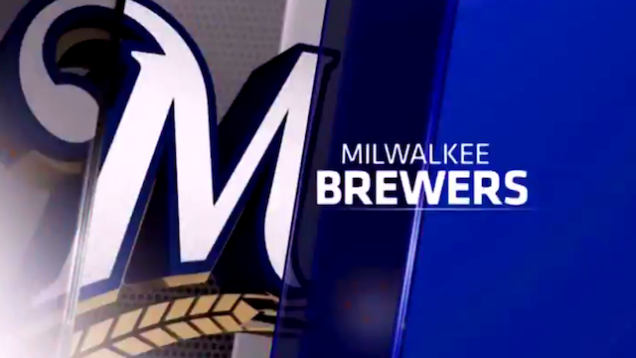 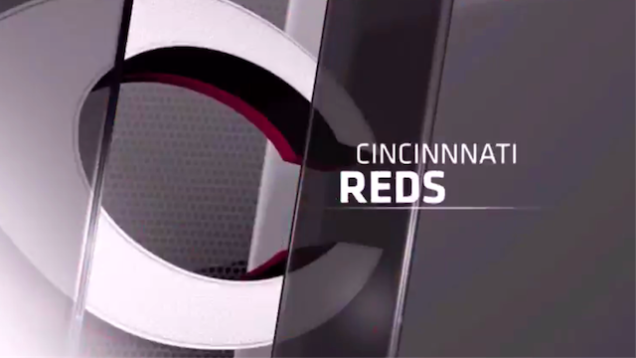 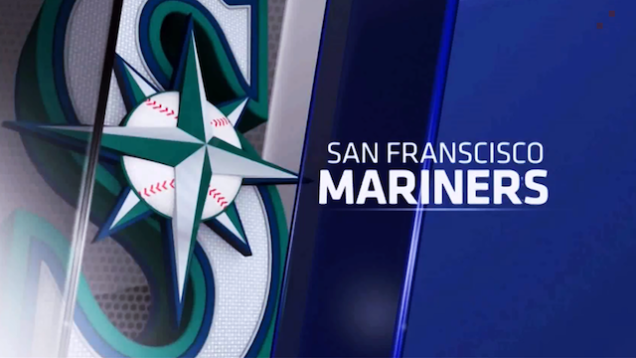 and then there’s this one. San Franscisco? Not only is the name of a major U.S. city misspelled, but I know very little about sports and even I know the Mariners are from Seattle.

This is shameful. This was part of a television presentation seen by potentially thousands of people and just goes to show that not a lot of care went into it.

The second baseball related Grammar Giggle is from my sister. This Hostess ad is just ridiculous. 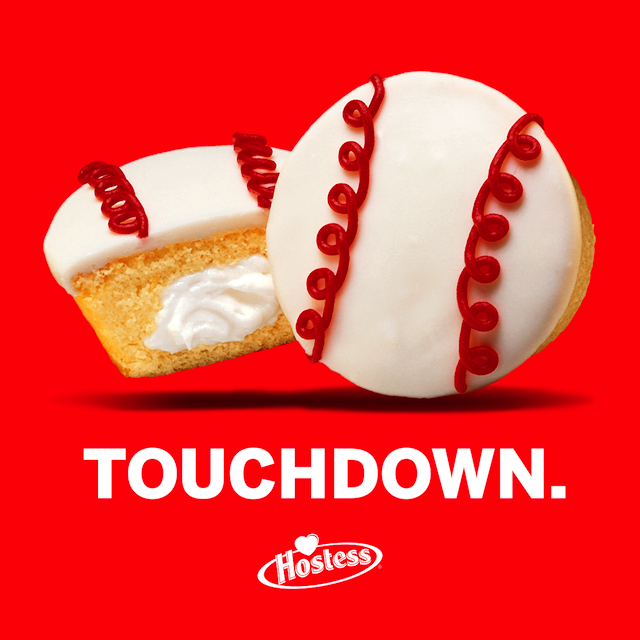 Of course, Hostess claims it was intentional. Their marketing department said “The ‘Touchdown’ line was intentional; it’s fun and aimed at young audiences who are in on the running joke — which, of course, is the goalllll.”  Uh . . . riiiiight!