The first picture had me looking twice. I didn’t think her name was Steven, but the banner covered her actual nameplate and I just wasn’t sure: 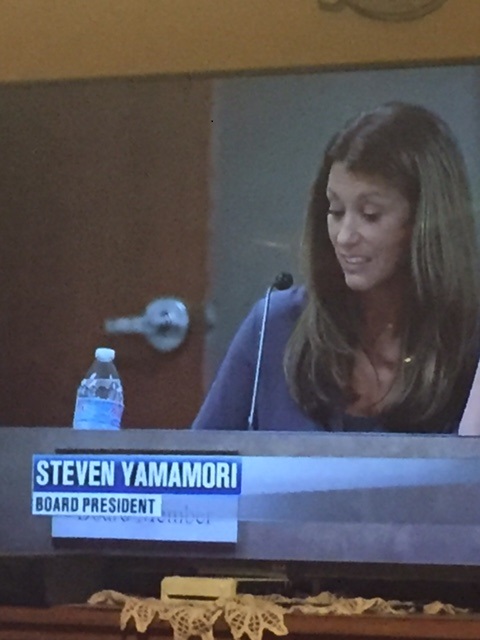 Then they went to the next person: 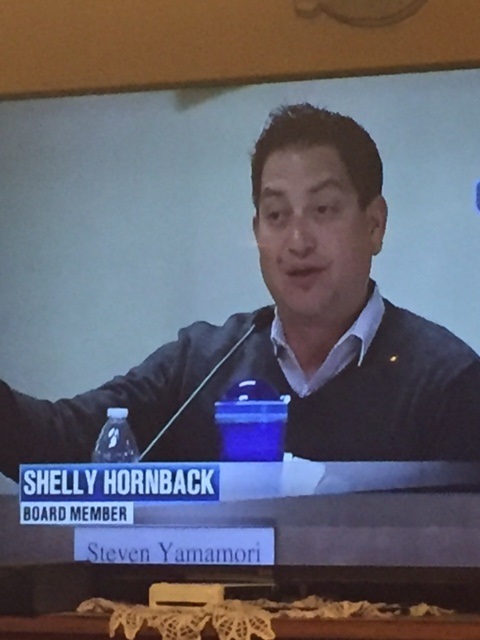 This still could be a name issue, except now I can see the nameplate. OK, so they got the names mixed up. But then 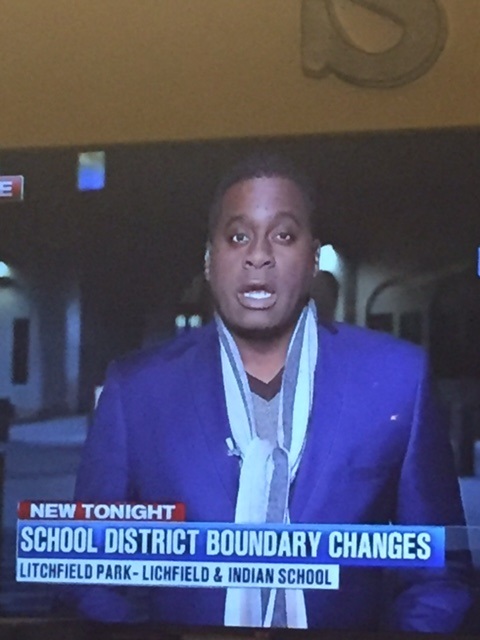 It was a story about the Litchfield Park School District, which they got right in one place, but one would think that the name of the street in LITCHFIELD Park would be LITCHFIELD (which it is).