Confusing Words of the Week 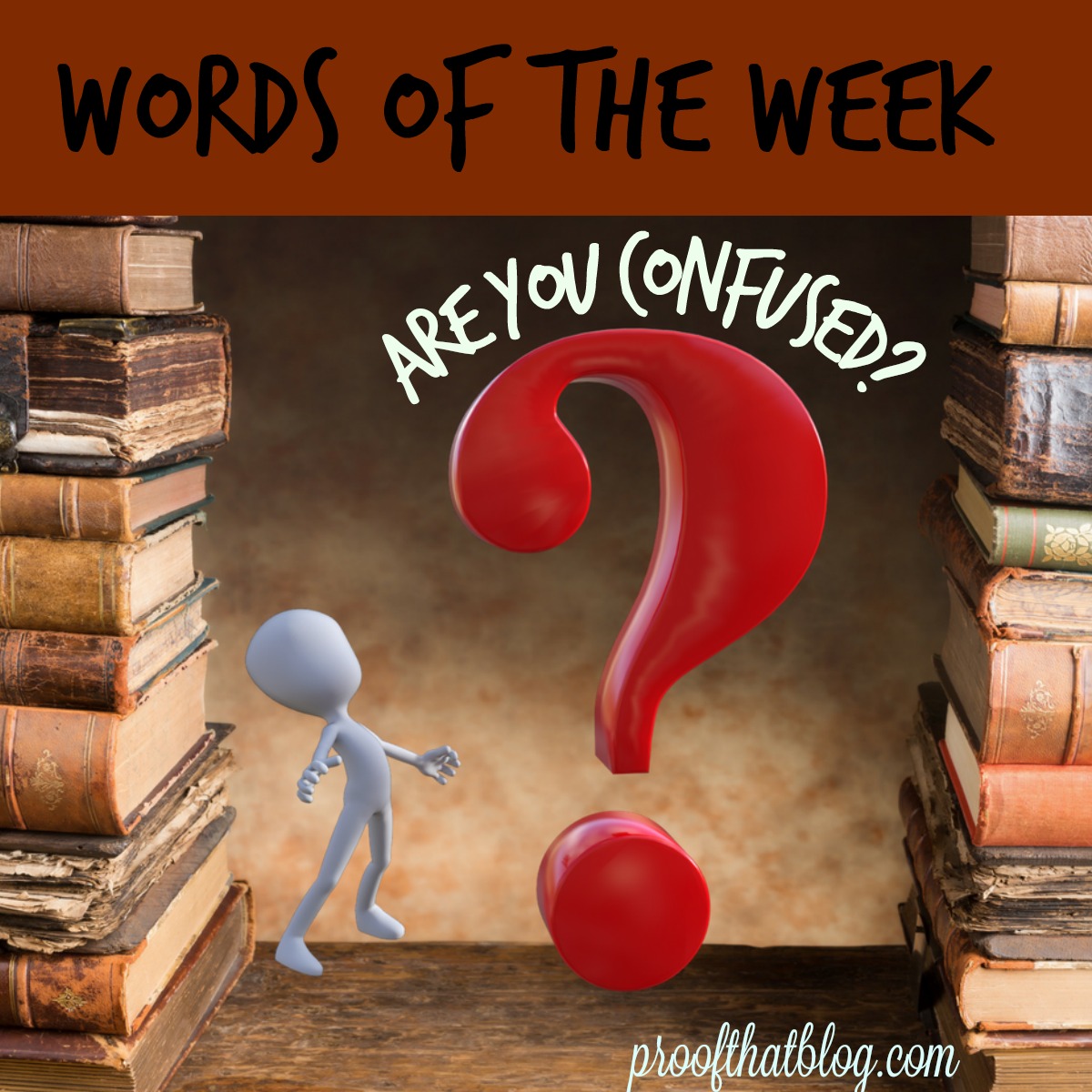 flack – (n.) one who provides publicity; (v.) to provide publicity

I think I would remember that since flack deals with publicity, and publicity reminds me of paparazzi, which is like a flock of birds pecking at a celebrity, that I would change one letter in flock to make it flack.

Since flak isn’t dealing with publicity, it isn’t related to a flock, so doesn’t need the c.