Confusing Words Of The Week 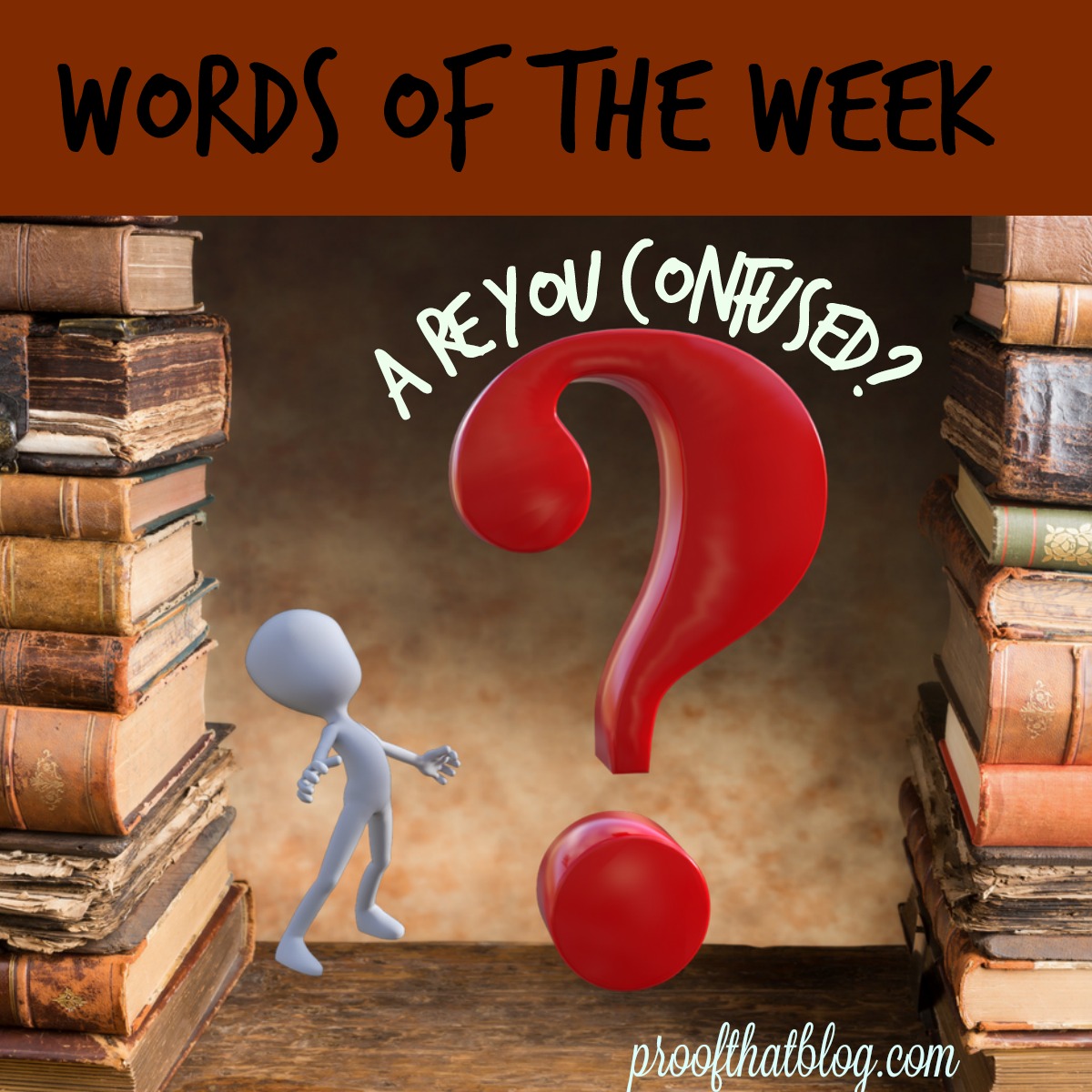