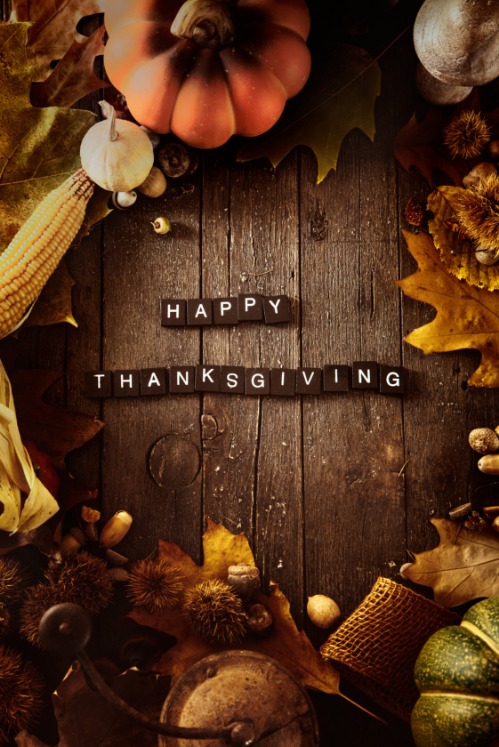 Here is an article that was posted on November 28, 2013, that is still appropriate today. Happy Thanksgiving!

When using seasons to describe the time of year, remember that seasons are reversed in the Northern and Southern Hemispheres. When it is summer in the U.S., it is winter in most of South America and Australia. In that case, it is clearer to say “the first three months of the year,” or “the last quarter of 2014.”