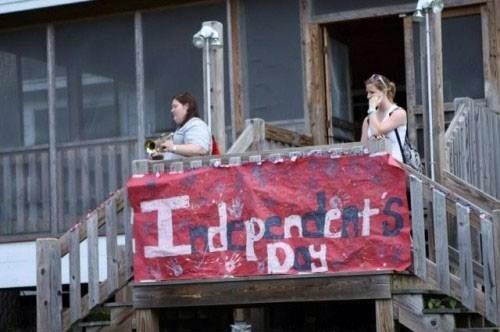 Sent to me by a friend in California. I hope nacho “topings” are as tasty as nacho “toppings”! 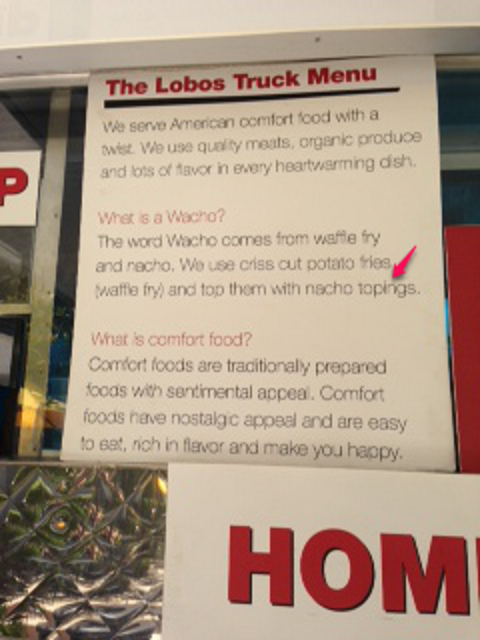 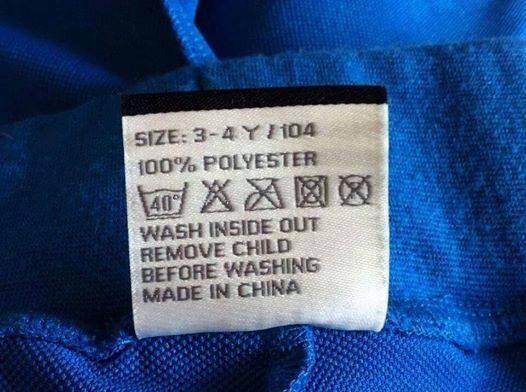 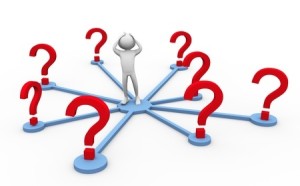 One of the blog readers had a great question on the last post about numbers. I should have made it clear that in legal agreements and pleadings, using both words and figures for numbers leaves out any doubt about what number you are talking about–UNLESS there is an error in either the word or the figure version of the same number, so proofread those numbers carefully. For instance, when stating an amount of money, number, or a percentage in a legal document, you should write out the amount in words and then include the figures in parentheses.

When you use both words AND figures in this way, it is absolutely clear and leaves one less thing to be litigated later. Thank you to Kim for asking the question to allow me to clarify. 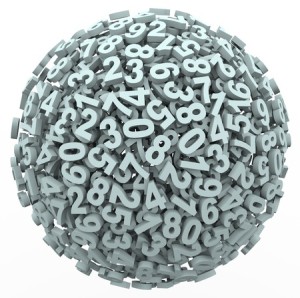 A quick post this week about numbers. Here are a few rules:

I received this when I last took my car in for service. At least they were consistent. 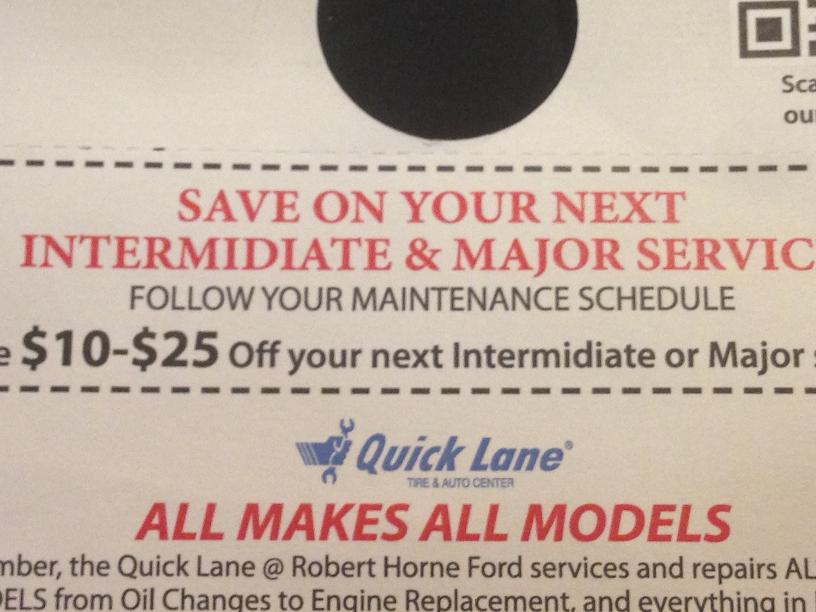 This one comes from Twitter. It seems to me that if you’re going to have a job application that asks people to proofread their answers, the least you could do is proofread the instructions. 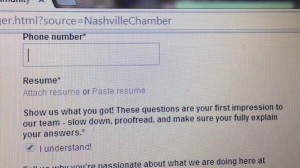 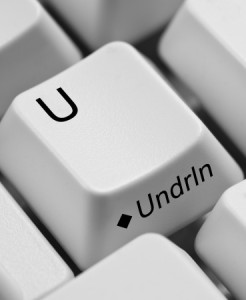 Another sign furnished by my granddaughter from the mail room at her apartment complex. Not only do they ask you super politely to not use this door by saying please twice, but they ask you to used the other door all while they are able to spell inconvenience correctly. 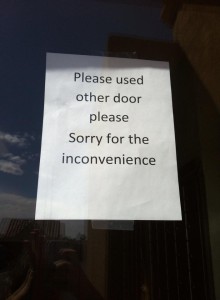 I found this on my cousin’s Facebook page. Apparently stores need spell checker for their sign making equipment 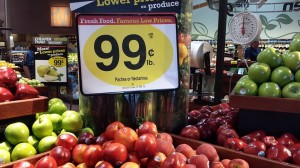